(no reviews)5.0
Country: United States
Based In: Philadelphia, Pennsylvania
Performs: Worldwide
From: Contact

REAL WOMAN  +  LIVE VOCALS  +  FABULOUS REPLICA COSTUMES  +  CUSTOM COMEDY  +  THE LOOK  +  THE VOICE   + THE ILLUSION =  (Almost) "CHER"
Helene has been performing as a Cher impersonator for over 20 years and performs in theaters and at corporate event venues all over the United States. Helene
makes a stunning appearance as a Cher impersonator and Cher look-alike - this seasoned professional not only looks like Cher, but her singing and mannerisms are so strikingly like Cher's, you are certain you have just seen the superstar on stage.  Audience members, who have seen the ... real Cher, often remark that Helene is “every bit as good or even better.”
“The Almost CHER Show”, a full-blown stage extravaganza , runs 60-180 minutes and includes all of Cher’s greatest hits from the 60s to the present, but with a bit of parody thrown in. Much like the real Cher in Concert, "The Almost CHER Show" encompasses a 5-piece band, back-up singers, dancers, special lighting effects, and fabulous costumes, but with comedy, audience participation and, possibly,  a guest "celebrity" appearance/performance.  It's like seeing the real Cher in concert - but a lot more convenient and affordable!
Although the full production is, of course, the most exciting; the show can be scaled down appropriately for smaller rooms (and budgets).
It’s a truly Vegas caliber, totally self-contained, production.  Band, Dancers, Lights, Sound, and Fabulous, custom-made, replica costumes that are a show in themselves.  We can perform any and all of Cher's greatest hits from the 60s to the present, with dead-on vocals; and always include lots of Cher-like humor (which can be customized for your event and/or Guest(s) of Honor) and audience interaction.
The Almost "CHER" Show is a proven and guaranteed audience pleaser.  The "Cher" brand has mass and multi-generational appeal; and this production represents it extremely well.Thank you for your time and consideration.  We look forward to "Cher"-ing with you! 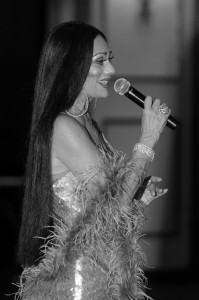 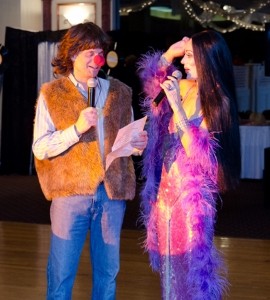 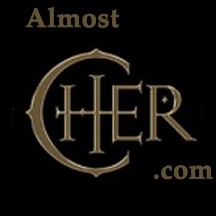 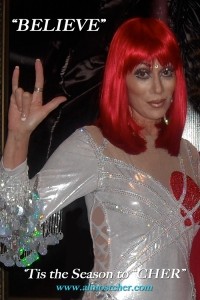 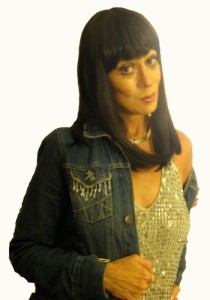 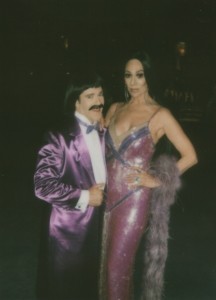 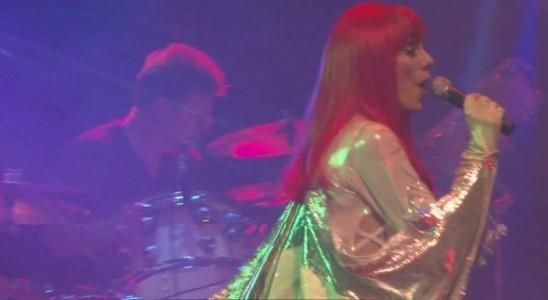 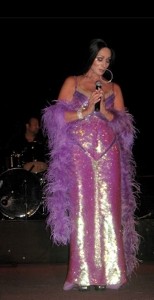 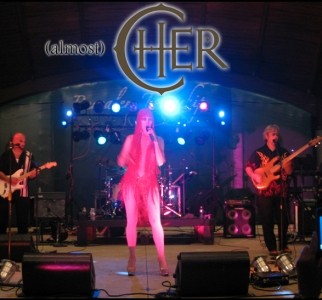 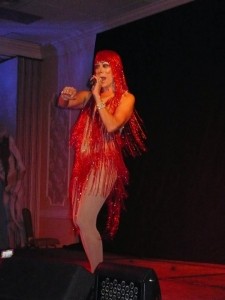 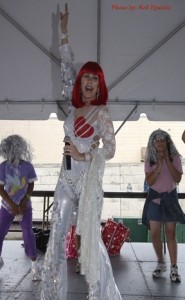 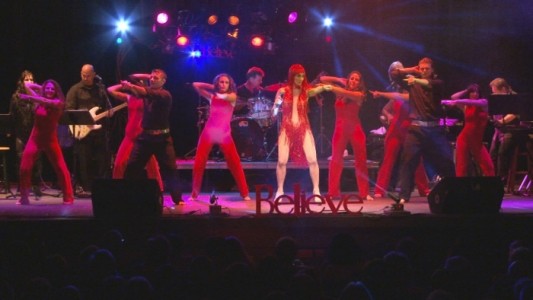 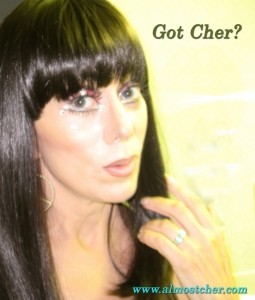 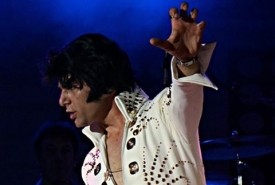