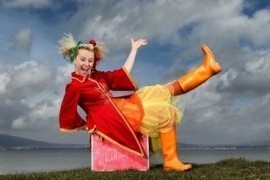 (no reviews)5.0
Country: Ireland
Based In: Belfast Ulster, Munster
Performs: Nationwide
From: Contact

FizzWizzPop is a Children's Entertainment Service based in Belfast, Ireland that does Magic, Balloon Modelling, Face Painting, Glitter Tattoos & Themed birthday parties. They are available to entertain through out Ireland.
Request a Quote
Share this Page:
Profile Views: 770
Report this profile

Fizz Whizz Pop is an 'AMAZING-IST MAGICAL EXTRAVAGANZA' for children and adults alike.
Nicola takes on the role of the Master Magician as the audience get to participate in death defying feats of trickery either sitting down or standing up front performing magic.
The FizzWizzPop Magic show is visual, colourful, funny and highly entertaining for all!
Do you need kids entraining at a wedding, then Fizz Whizz Pop is the company that you need.
Not only do they do Magic Shows, but they can also provide a face painting service, Glitter Tattoos, Balloon Modelling & Themed Birthday Parties. You ... can choose to have all of these, or just the one service.
We can entertain at your School Xmas Party or do walk about entertainment at your Summer Fair.
Halloween - we'll be there with our Spooktakular form of entertainment - with themed face painting.

Nicola is a skilled Lady Magician who only in 2007 discovered a flare for making Hocus Pocus!!!
Having competed in and won the Irish Brotherhood of Magician's 'All Ireland Stage Competition' in 2007 with her magic partner Caolan McBride and a year later performing in the IBM 'Gala Show' hosted in Dublin, she is well on her way to making a name for herself in the Northern Ireland Magic scene.
In 2012, Nicola won the Ulster Society of Magician's Downey Cup for Magic Performance, the first girl ever to do so.
...and from 2011 to 2013 she was THE first EVER female Chairperson of the Ulster Soci ... ety of Magician's which shows how highly her magic is recognised both by the public and Magicians alike.
Nicola says "I want to make what I love doing everyday my work and that is performing and being as silly as possible. Sometimes we forget that we are all only young once! I feel that children need to experience theatre whether that is through performance, drama, magic or the circus but through different mediums like television, the theatre on the street or at home. Theatre is a therapy for us all helping us to laugh, cry, learn, experience and grow. Theatre should be accessible to us all, helping everyone to feel what it's like to be young once more!" 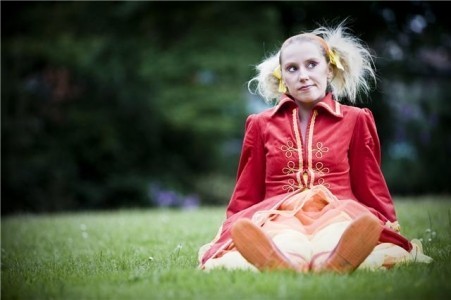 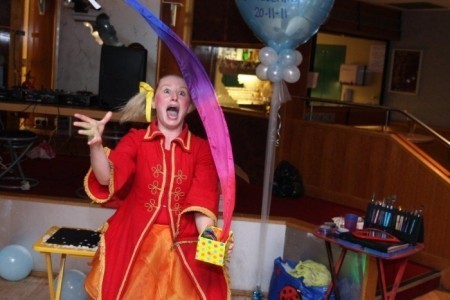 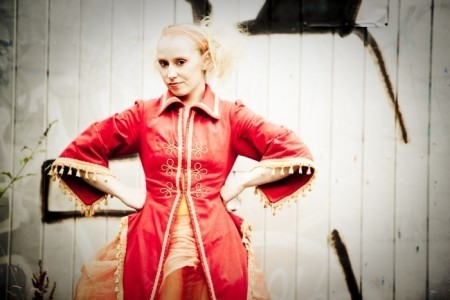 Won the Irish Brotherhood of Magician's 'All Ireland Stage Competition' in 2007 Won the Ulster Society of Magician's Downey Cup for Magic Performance, the first girl ever to do so.

Request a Quote
Share this Page:
Click here to view all of our Children's / Kid's Magicians on Entertainers Worldwide
Browse all Entertainment Hire options!