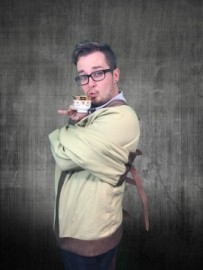 (no reviews)5.0
Country: United Kingdom
Based In: Lowestoft, East of England
Performs: Worldwide
From: Contact

Joshua has enetertained all over the world with Carnival Cruise Lines, and Princess Cruises. His show is perfect for holiday resorts, cruise ships, theatres, cabert shows and so on. He performs hilarious magic routines for stage, and amazing close up sleights.
: 0795557XXXX Click here to reveal
full number

Joshua's main full show is between 30 and 45 minutes of comedy and magic. There is lots of auditions participation and even more laughs. And it's suitable for the whole family!
He also has a 30/45 minute show just kids!
His 3rd alternative show is something a bit different! Joshua performs "geek" magic (or side show/freak show magic) so whether it's swallowing needles or hammering nails into his nose Joshua amazing the audience, still with his usual comedic style. 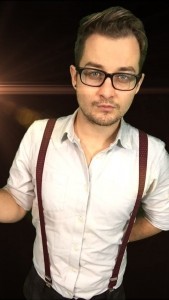 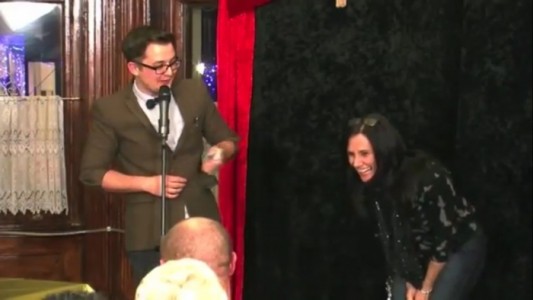 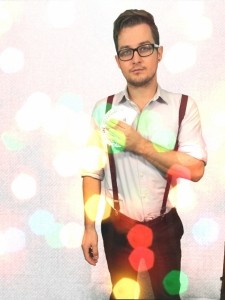 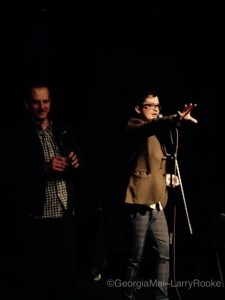 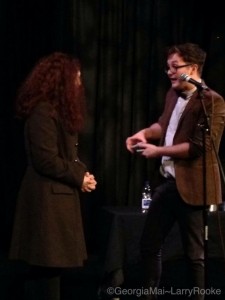 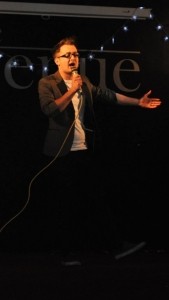 Joshua started his entertainment career with Carnival Cruise Lines as an entertainment host, a role he had for two years, so he is no stranger to ship life. He also worked for Pontins as a bluecoat, and Princess Cruises as Assistant Cruise Director. He has performed his magic shows all around the world on cruise ships and holiday resorts. 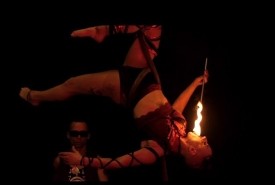 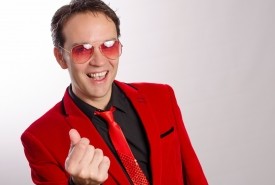 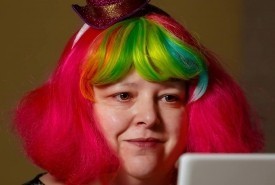