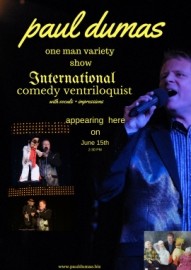 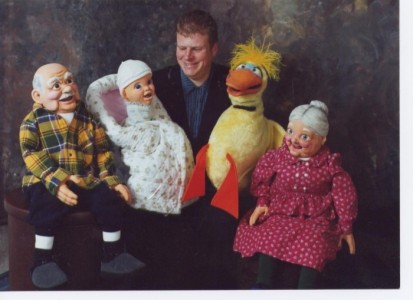 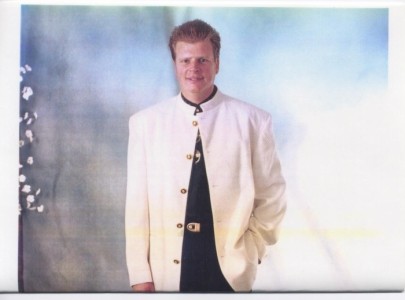 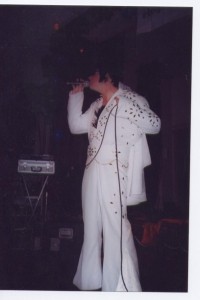 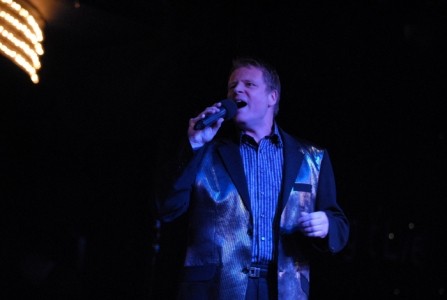 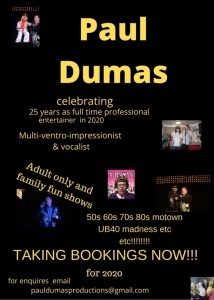 Children’s Birthday Party Entertainment Ideas
There are plenty of Children's Entertainers available that cater birthday parties – some more unusual than others so we’ve put together this little guide with a few suggestions ...
Read More
Entertainment Ideas for Toddlers Birthday Parties
Young children and toddlers can be quite a difficult age to organise a birthday party for. Here at www.EntertainersWorldwide.com we thought a useful guide for our recommended ...
Read More
Keeping Children Entertained During Wedding Receptions
When planning your wedding, you might be faced with that difficult decision of whether children will be invited to their wedding day. Many couples choose to keep their big ...
Read More
Types of Puppetry Entertainment Available
Puppetry used to be a very common form of entertainment with the beach-side Punch and Judy shows that were very entertaining during the summer holidays.  Nowadays puppetry ...
Read More
15 Unusual Wedding Reception Ideas
Planning your wedding is an exciting and busy time and sometimes it can be quite easy to overlook planning the wedding reception entertainment, especially if you are taking ...
Read More
8 Ways To Keep Children Happy At Your Next Event
Are you planning an event, perhaps a birthday party or your wedding and are a little worried about keeping children entertained on your big day? Worry no more as here at www.EntertainersWorldwide.com ...
Read More
Keeping Children Entertained at 1st Birthday Parties
We can imagine the excitement of planning a 1st birthday party for your little bundle of joy… and you are likely to be inviting plenty of guests including children of all ...
Read More
10 Popular Wedding Entertainment Ideas
When it comes to planning your wedding, things can get a little stressful.  We can help alleviate some of that stress by helping you when it comes to choosing the right wedding ...
Read More
Looking for a different type of entertainment? Search NowContact Us