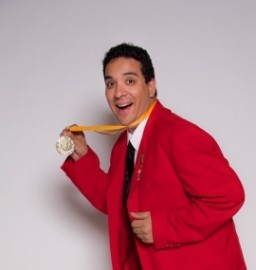 (no reviews)5.0
Country: United States
Based In: Minneapolis, Minnesota
Performs: Nationwide
From: Contact

Chris's show is one that is fun, upbeat, and exciting to watch. His combination of comedy and magic is absolutely hilarious. Chris brings up multiple audience participants on stage throughout his show and makes them feel like they are the star of the show.
: 661496XXXX Click here to reveal
full number

When contacting this member, please state that you are viewing their Entertainers Worldwide profile.
Request a Quote
Share this Page:
Profile Views: 1495
Report this profile

Chris's show is one that is fun, upbeat, and exciting to watch. His combination of comedy and magic is absolutely hilarious. Chris brings up multiple audience participants on stage throughout his show and makes them feel like they are the star of the show. From borrowing a $100 dollar bill and burning it in an envelope while trying to escape from shackles to rescue the bill, to having a kid use the "Toilet paper of DOOM!", to winning a lady over with an unbelievable card effect, Chris performs it all. Chris's show is appropriate for all ages and he adds the right mixture of comedy and magic so ... everyone has a great time.

I am an award winning family comedy magician. To tell you a bit about myself and my magic, I am originally from Bakersfield, California and I moved to Minneapolis, MN in 2014. I started practicing magic at the age of 7, and have been performing since I was 16.
I have won Silver medals in Comedy and Children's magic in 2013 at the Pacific Coast Association of Magicians Convention (P.C.A.M.), and just this past November I won a Gold medal in Children's magic and was named "Children's Magician of the Year" by the Pacific Coast Association of Magicians. I have performed shows for numerous school ... s, libraries and corporate shows throughout the United States, and I most recently was a magic consultant for Ronald McDonald's touring school show. I am also a performing magician member of the Magic Castle in Hollywood, California, and I am also the resident close up magician for the Saint Paul Saints Baseball League and Nickelodeon Universe Theme Park (located in the Mall of America). 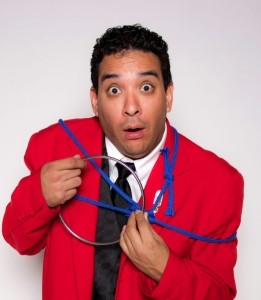 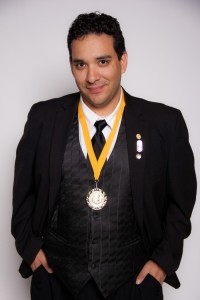 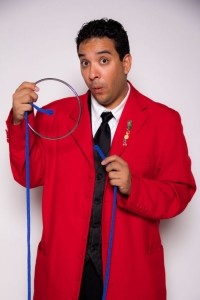 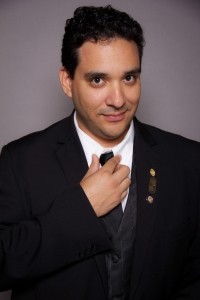 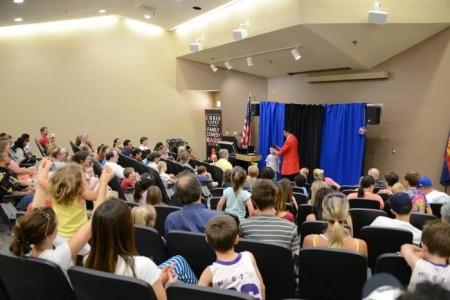 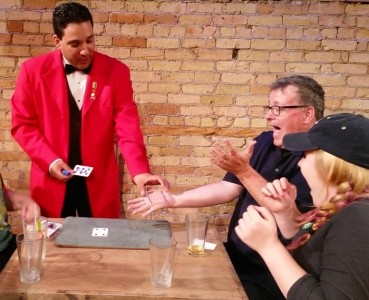 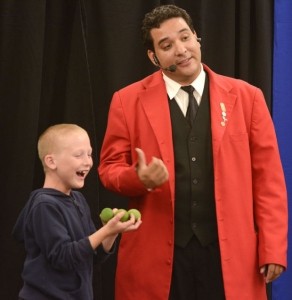