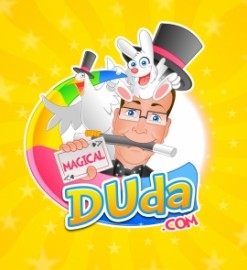 (no reviews)5.0
Country: Canada
Based In: Toronto, Ontario
Performs: Nationwide
From: Contact

Magical Duda specializes in Children's and Family Entertainment - Live Bunny and Live birds are included in the Magic Shows!!
Request a Quote
Share this Page:
Profile Views: 2025
Report this profile

The Magical Duda is a professional magician based in Barrie Ontario.
The Magical Duda specializes in children's magic shows, and family entertainment. Magic shows include LIVE animal productions, making birds and a bunny appear right before your eyes! Other options include, but are not limited to: Balloon sculpting, loot bags, Teaching Magic Tricks, Close up magic, etc. Each performance is filled with laughs, surprises, and tons of audience participation. Make your child's next birthday truly memorable with the “Magical Duda!”
Here is what Kristi had to say...
"...It's the litt ... le things that matter."
"Matthew wanted a Magician for his 7th birthday party and after plenty of research, phone calls and emails we sure are glad that we came across the Magical Duda! Not only was he professional and accommodating to us, he was AMAZING with the kids and put on QUITE the show. His quick humour and easy-going personality made the show a pleasure to watch. The kids couldn't stop talking about it! Magic Duda even took the time to send a card to my son after the show .. and anybody with kids will know that it's the little things that matter. You can tell that The Magical Duda is in his true element with kids and we would highly recommend this performance to anybody! He is Fun, entertaining and great for all ages. "
For more testimonials and information about the shows, please visit:
http://www.magicalduda.com
or call today, TOLL FREE 1 855 223 3832
We look forward to making your next event one to remember! 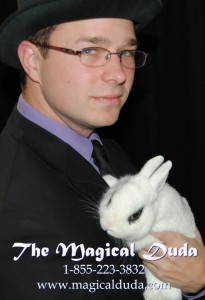 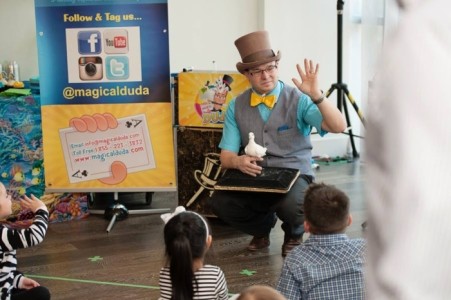 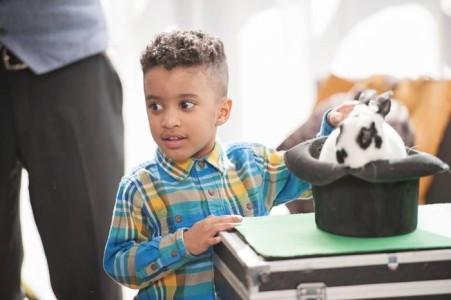 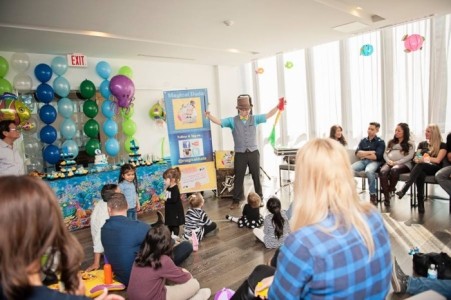 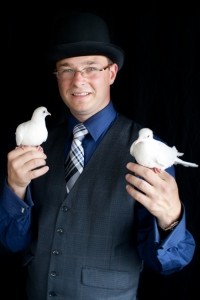 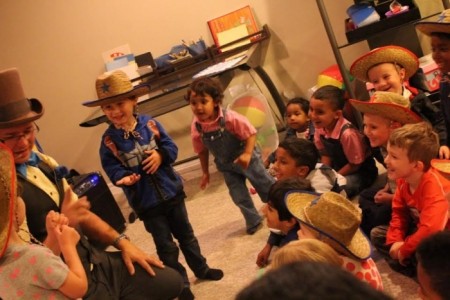 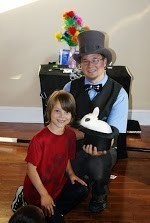 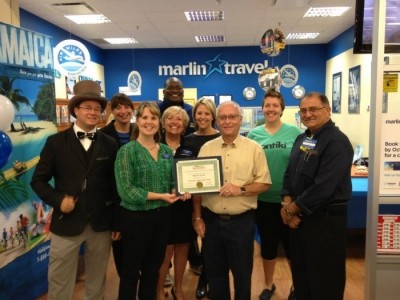 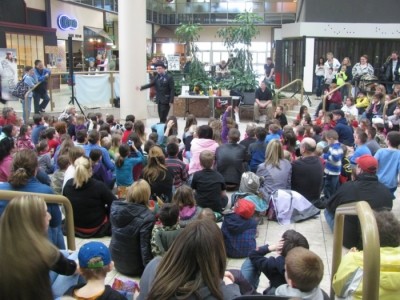 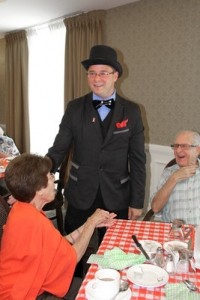 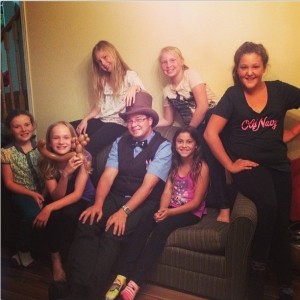 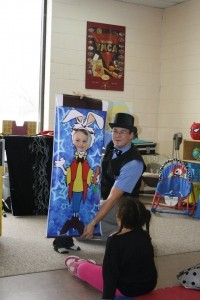 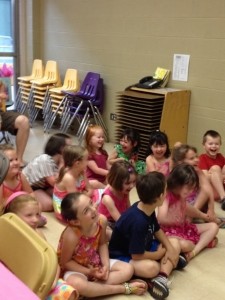 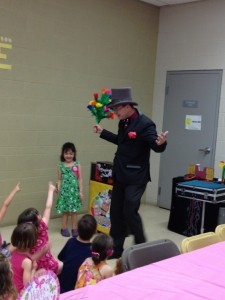 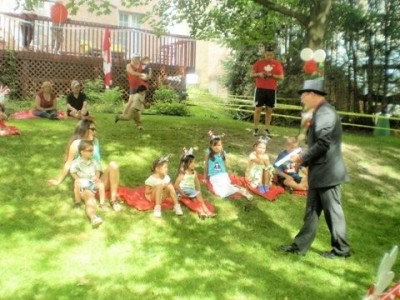 Over 15 Years of experience