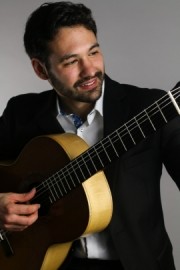 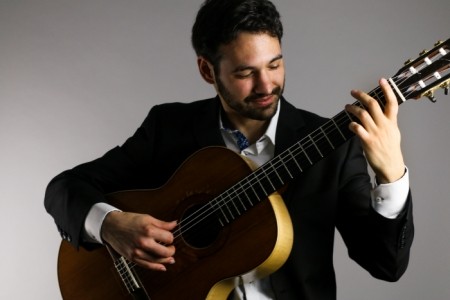 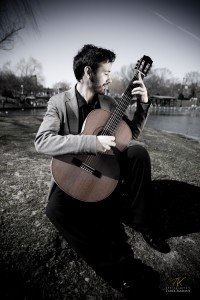 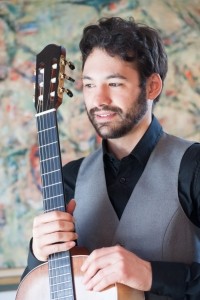 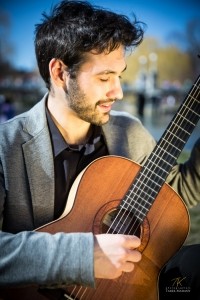 Christopher Schoelen is a riveting and passionate classical guitarist from Central Vermont. With a great appreciation of all types of musics, he has examined and draws his influences from several genres, but the music that truly ignites his soul are the delicate sounds of the classical guitar repertoire. Christopher enjoys presenting to audiences music from the Renaissance up to Contemporary works. He began playing the guitar at the age of 12, on his mothers nylon string Yamaha guitar that she gave to him. Today, he is an award wining guitarist, a graduate assistant teacher at the Universi ... ty of South Carolina and a regular concert giver of works for the classical guitar.
Christopher completed his Bachelor of Arts degree from Humboldt State University under the instruction of Nicholas Lambson. He went on to perform solo and with a variety of musical groups throughout California and also on the East Coast. Some of those performances include a performance at Dartmouth College, as well as an opening performance for the singer/songwriter Tom Rush.
In 2011, he moved to Seville, Spain to learn flamenco guitar and further his study of classical music with the internationally known guitarist, Fransisco Bernier. He lived, performed throughout Europe and studied there for three years. Throughout his time there he gave concerts in Spain, at the University of Seville, in Italy and in France. While living in Europe he also developed a love for languages and learned how to speak Italian and Spanish.
He has recently completed a Masters of Music degree at the New England Conservatory where he christopher_edit-8466studied under the tutelage of the world-renowned guitarist, Eliot Fisk. During his time at the conservatory he participated in master classes with great artists such as Sharon Isbin, Marcin Dylla, and Grisha Goryachev. He has just realized his very own debut album of classical guitar music titled, Anima: The Music of Spain and Italy for the Guitar.
As an award winning classical guitarist, he is a winner of the American Protègè, and of the American Fine Arts Festival Romantic Music competitions in New York. He is also a recipient of numerous scholarships including the Vermont Share the Music Scholarship and the NEC Merit Award. Apart from performing, one of his greatest joys for playing music is inspiring others and passing on the skills of making music. For this he is an active teacher of many different instruments including guitar, ukulele, bass, and piano.
Currently, Christopher lives in Columbia, South Carolina where he is developing his skills as a teacher even further by working towards a Doctorate of Musical Arts degree at the University of South Carolina. He also teaches part time in his home studio and at a community music school to both children and adults.
Christopher plays on a hand-made guitar built by luthier Stephen Connor from Cape Cod, M.A. 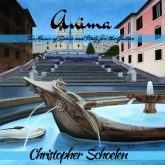 Anima - The Muisc of Spain and Italy for the Guitar


Anima – The Music of Spain and Italy for the Guitar, is a collection of pieces by Spanish and Italian composers arranged for the classical guitar. The album includes 15 pieces arranged by Christopher Schoelen from composers such as Isaac Albéniz, Domenico Scarlatti, Francesco da Milano and many more. The total duration is 59′. 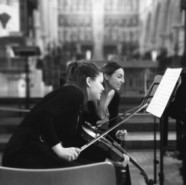 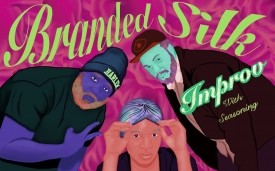