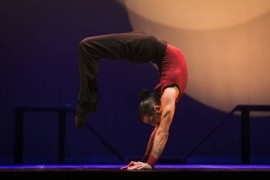 I offer a professional and elegant performance based in contortion forward and handstand on the floor.
: 0039/371466XXXX Click here to reveal
full number 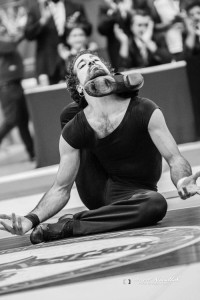 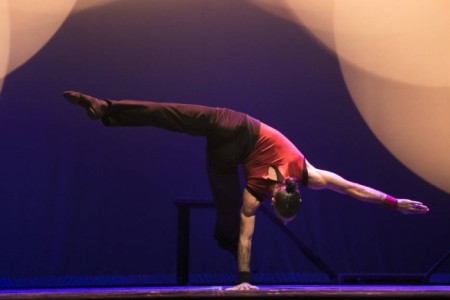 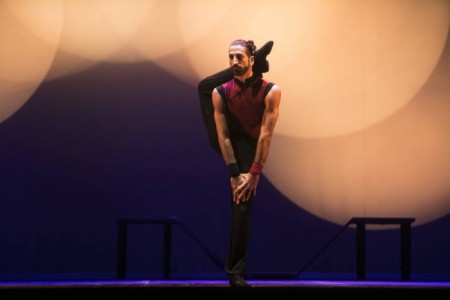 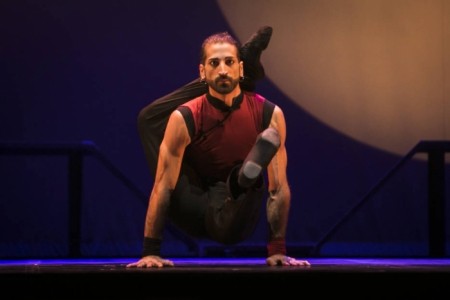 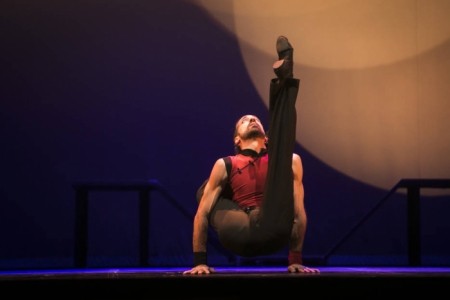 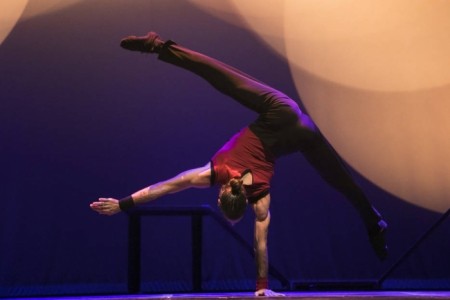 Share this Page:
Click here to view all of our Circus Performers on Entertainers Worldwide
Browse all Entertainment Hire options!
Looking for a different type of entertainment? Search NowContact Us