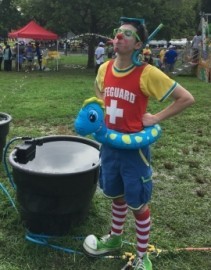 Matthew "Phineas" Lish is a second-generation clown, holds the world record for juggling on a pogo stick, and toured with Ringling Bros. and Barnum & Bailey Circus. As a member of the World Famous Ringling Bros. and Barnum & Bailey Clown Alley during the circus' Final Farewell Tour, Matthew performed solo in the center ring during the All-Access Xtreme Preshow and made dozens of weekly television appearances on NBC, CBS, CNN, and ABC. His antics have been seen on the Food Network, at Bell Labs, the Century Club with Dick Cavett, and along the Coney Island Boardwalk with The Coney Island Allian ... ce for multiple summer seasons. As co-creator and one of three performers in the variety comedy troupe Circus Bicuspid, Matthew has co-written and performed in three original sold out off-Broadway shows (Circus Bicuspid Almost on Broadway, Circus Bicuspid: Back for Seconds, and Circus Bicuspid presents Sunday in the Park with Clowns), and together the troupe works closely with the Xeroderma Pigmentosum Society, Autism Speaks, the Ronald McDonald House, and the Diabetes Research Institute. In 2016 and 2017, Matthew debuted his one-man variety shows, "I Think, Therefore I Clown" and "The Intellectual Idiot" to rave reviews. He has been trained by world juggling champion Tony Duncan and the NY Goofs under the direction of former dean of Ringling Bros. and Barnum & Bailey Clown College, Dick Monday. His picture is on the refrigerator at the International Clown Hall of Fame (seriously). 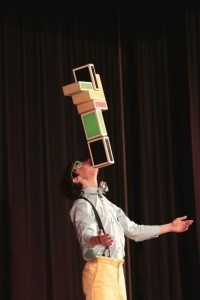 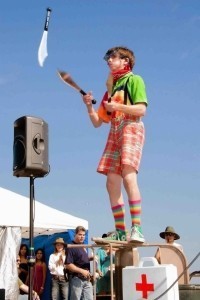 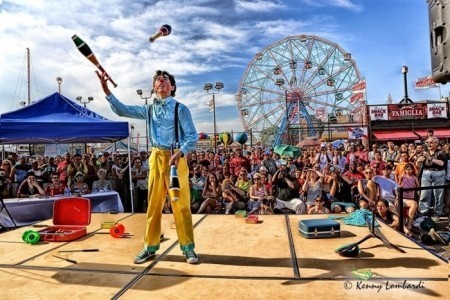 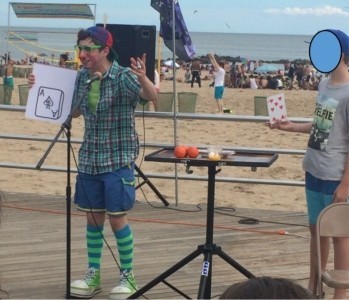 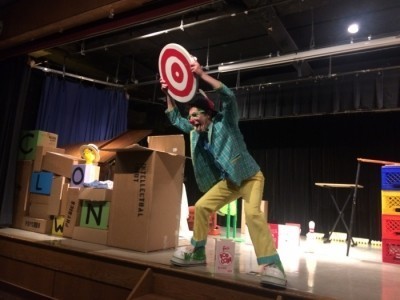 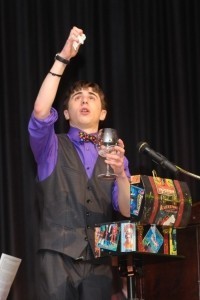