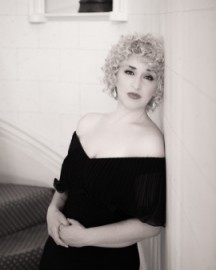 Jessica is a versatile mezzo-soprano that sings opera, jazz, musical theater, and concert/recital work. She has been featured at LA Opera, Carnegie Hall, and many leading opera companies and orchestras. She is also a voice teacher and stage director.
: 585746XXXX Click here to reveal
full number

“Jessica is a rising star whose cross-genre appeal pushes beyond opera into musical theater and jazz, where she charms audiences with the luminosity of her instrument.”
-Rob Gibson. Music Director, The Kessler Collection.
Jessica Ann Best is a diverse cross-disciplinary artist, performing nationwide in opera, musical theater, concert, oratorio, recital, and jazz. Known for her interpretations and versatility; Best has premiered many new works including: Mrs. Otis and Madeline in Gordon Getty’s The Canterville Ghost and Usher House at LA Opera, The Stepmother in Anton Coppola’s, L ... ady Swanwhite with Opera Tampa, the International Carol Suites (soloist) by Mark Hayes, at Carnegie Hall, the roles of Bessie and Mary Rivers in Louis Karchin’s Jane Eyre, (The Center for Contemporary Opera), Mrs. Foster in Shot, (Nickel City Opera), and the title role of Alice in Alice Ryley, by Michael Ching, commissioned by the Savannah Voice Festival.
Ms. Best has toured with Velvet Caravan; an award-winning, gypsy-jazz ensemble from Savannah Georgia; featuring concerts at the Iridum Jazz Club in New York City and Savannah Music Festival. She has been a featured artist with The Savannah Music Festival for the past five years and The Savannah Voice Festival for seven years. She has performed with The Buffalo Philharmonic Orchestra, The Florida Orchestra, The Santa Fe Opera, Opera Tampa, Gotham Chamber Opera, The Helena Symphony, Nickel City Opera, and Finger Lakes Opera. Ms. Best appears on the new recording of Louis Karchin’s Jane Eyre on the Naxos Label recorded in 2017 and released in 2019.
Jessica returned to The Savannah Voice Festival as the Old Prioress in Poulenc's The Dialogues of the Carmelites, under the direction of Fabrizio Melano and Andrew Bisantz. She performed and directed several concerts: including Heaven and Earth Meet Broadway, An Evening with Cole Porter, The Sacred Music Concert, Old Time Rock and Roll; Music of The 70s and the Gala Concert. Ms. Best returns to the festival in a leading role next year. Ms. Best is also the Director of Camp VOICE at The Savannah Voice Festival; overseeing the program, teaching, and stage directing the productions. Best holds her own private vocal studio. Ms. Best has performed many oratorio and chamber works with the Rochester Oratorio Society and The Rochester Bach Festival. Best holds a Master of Music in Vocal Performance and Literature from Northwestern University and a Bachelor of Music in Vocal Performance and Literature from Nazareth College. Ms. Best is a proud member of AGMA and The Actor’s Equity Association.
TESTIMONIALS
“The first thing I noticed about Jessica was her infectious personality. She is positivity and professionalism wrapped up in a sophisticated, graceful woman. As a conductor and composer, working with her was a true pleasure. She owned the stage and the confidence she exuded matched the exquisite quality of her voice.”
-Mark Hayes, Composer
"Jess Best is a versatile and passionate singing actress. I was very moved by her portrayal of Alice Ryley in the premiere of my opera at Savannah Voice Festival.''
~Michael Ching, Composer
“Jessica Best, who is always fully prepared, totally committed and deeply expressive in her works, should be a role model for all young singers.”
-Fabrizio Melano, Stage Director, The Metropolitan Opera
“Ms.Best’s “Infant Holy, Infant Lowly,” (in Polish) was very moving in its innocence.”
-Jeffrey Williams, New York Concert Review 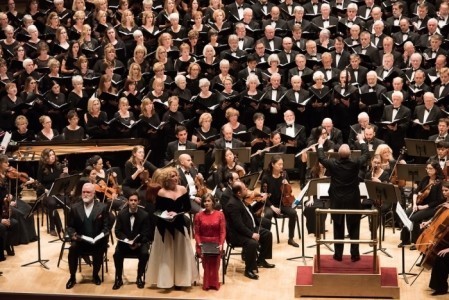 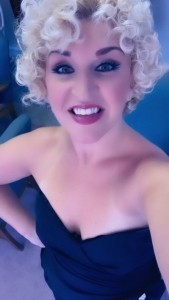 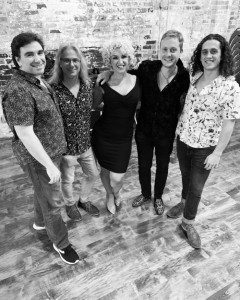 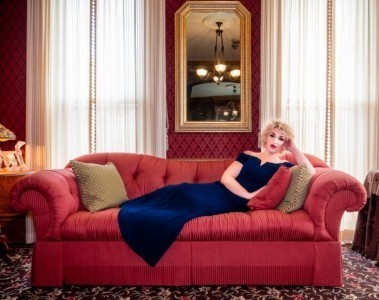 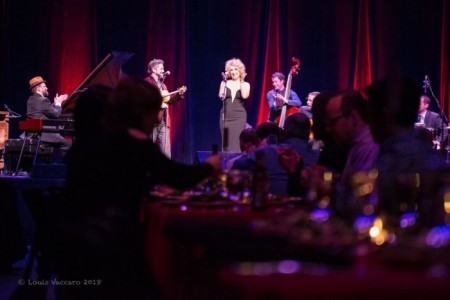 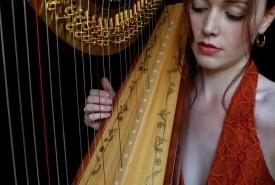 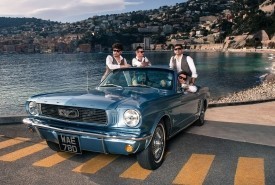