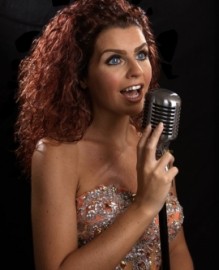 (no reviews)5.0
Country: United Kingdom
Based In: Stoke-on-Trent, West Midlands
From: Contact

Shelley’s toured all over the World with her one woman show ‘Symphony’ and the clever combination of classically voiced pop hits, musical theatre, popular opera and jazz standards has been key to her success.
Request a Quote
Share this Page:
Profile Views: 529
Report this profile

Introducing, International vocal artist Shelley Rivers – the sensational British voice captivating the hearts of all ages and nationalities. With Classical and Musical Theatre training, Shelley has a diverse singing and music background.
Growing up in a small village in the heart of the Staffordshire Moorlands, Shelley has enjoyed being in the limelight from a very early age making the front cover of “ Boots baby” magazine at just 18 months old as baby of the year!
It was aged 16 when Shelley began her professional journey when she moved to London to train in musical theatre at ... the prestigious Laine Theatre Arts before continuing her studies in Opera at The Royal Northern College of Music, Manchester.
Shelley has toured all over the World with her own one woman show ‘Symphony’ and the clever combination of classically voiced pop hits, musical theatre, popular opera and jazz standards has been key to her success. That, combined with her wicked sense of humour makes her performance much more than just a show and has seen her work alongside some incredible talent including Andrew Lloyd Webber, Glenn Close, Rick Wakeman, Alfie Boe, Anita Dobson and Ruthie Henshall to name just a few. Recently, Shelley had the great honour of being invited to sing for David Beckham’s family birthday party at Old Trafford, home to Manchester United.
When not entertaining audiences with her stunning vocals Shelley is also an experienced actress across both stage and screen with credits ranging from Coronation Street to Maria in The Sound of Music. Some of her favourite theatre and opera credits include the title role in Nell Gwynn, Eliza in My Fair Lady, Rose in Aspects of Love, Cunegonde in Candide, Pitti Sing in The Mikado, Phyllis in Iolanthe, Adele in Die Feldermaus and Mabel in Pirates of Penzance. Shelley has also established herself as the popular choice on the pantomime circuit appearing in productions across the UK and the Middle East in various roles from Cinderella to the Lilac Fairy and even a Mermaid!
Shelley’s passion for music and singing from a young age has inspired Shelley to entertain guests throughout the World as a Guest Artist for various cruise lines such as Princess, Holland America and SAGA.
With her sleek and powerful vocal style coupled with her captivating stage presence, Shelley continues to put her heart and soul into her performing career and simply lives to entertain. 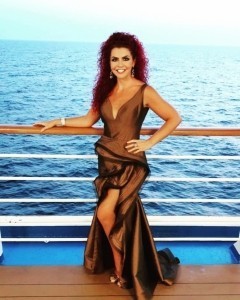 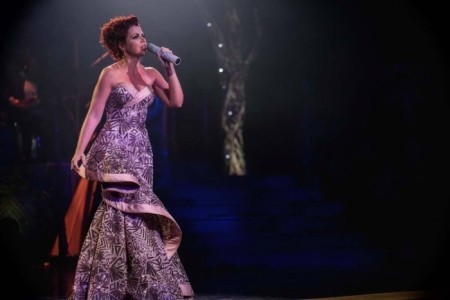 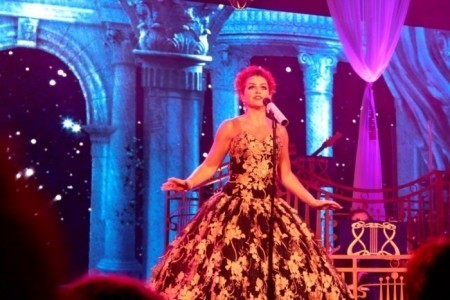 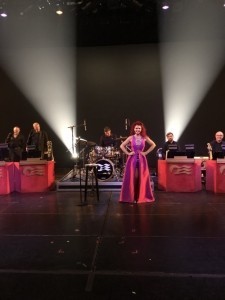 Shelley has performed for private events for clients such as Manchester United, David Beckham, The grand order of Water Rats and for several cruise lines including Princess Cruises , Holland America, SAGA