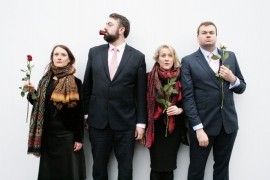 When contacting this member, please state that you are viewing their Entertainers Worldwide profile.
Request a Quote
Share this Page:
Profile Views: 391
Report this profile

We can offer a range of classical styles tailored to your event and to suit a variety of audiences. We also consider requests for specific songs. Recent engagements have included musical entertainment for cocktail parties, dinners, fundraising events and wine tasting evenings. We dress in attire appropriate to the event and are happy to introduce ourselves or remain in the background depending on what is needed. 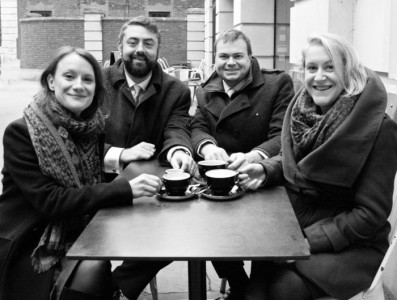 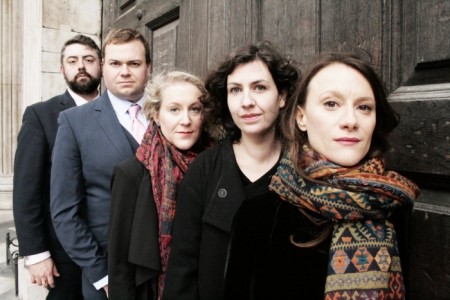 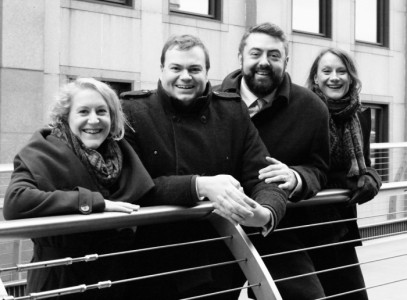 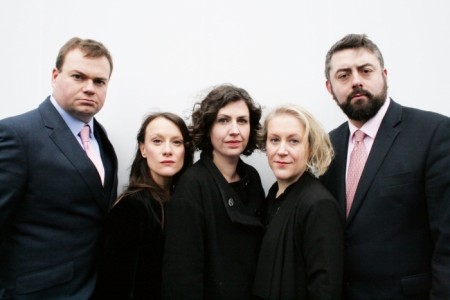 Individually Twilight members are in demand with the BBC Singers, UK opera companies such as English Touring Opera, Glyndebourne & Royal Opera House, Queens Chapel of the Savoy and as soloists with America's Got Talent and Sacla advertising.
Each member trained at one of the following conservatoires - Royal Academy of Music, Royal College of Music and Trinity College of Music.

Regular clients include:
Queens Club London - Christmas dinner entertainment and Spring concert of Victorian comedy numbers.
London Portrait Gallery - early evening concert which we tailor our set to coincide with the dates of the portraits hanging nearby!