(no reviews)5.0
Country: United Kingdom
Based In: Bexhill, East of England
Performs: Worldwide
From: Contact

Bryan Perez
Former child prodigy guitarist,versatile instrumentalist,composer and songwriter Bryan Perez began playing at the age of 3 and studied Classical and Spanish Guitar from the age of 7
studying with Alan Billanie, Julian Byzantine, and at the Royal College of Music London.
He toured and recorded as guest artist with the Youth Band And Chorus of America,and supported many well known artists in concert, performing worldwide, and on National TV and Radio before the age of 16 and through his twenties.
His versatility with all things musical has led to his soundtrack music as we ... ll as solo playing and songwriting bringing all these elements together recording for Media and Film labels both in the UK and in the USA and his music is currently broadcast in the world Media.
Bryan makes no secret of his Christian faith and after a long journey through the trials of the music industry…and life in general,the influence of this is now becoming evident more and more in his music,
hoping to inspire others and to reach out continually through his creative gifts towards that which holds us all 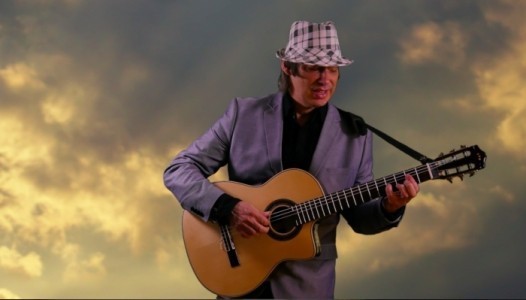 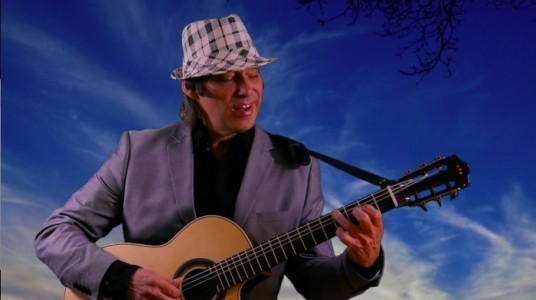 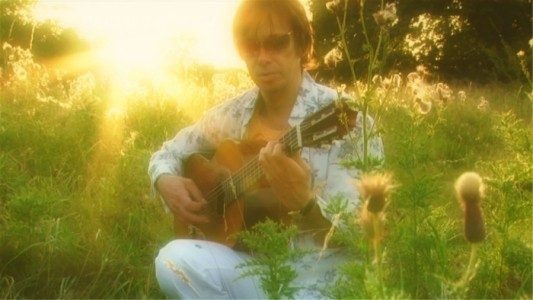 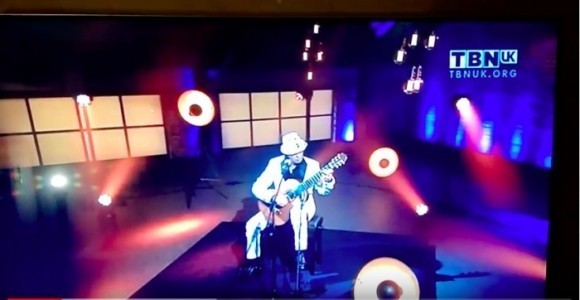 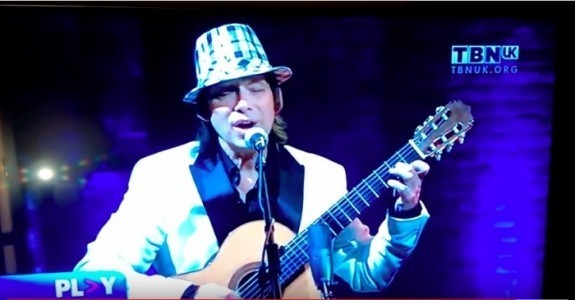 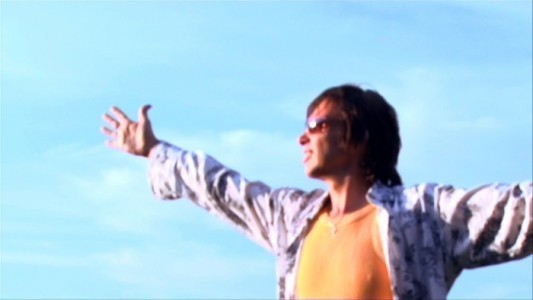