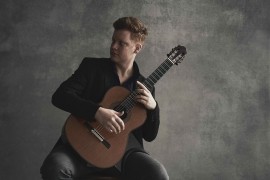 Campbell is an internationally award winning classical guitarist from Australia, and is recognised as one of the leading guitarists of the younger generation. He has given concerts in 26 countries and 5 different continents as a soloist and chamber musician.
Request a Quote
Share this Page:
Report this profile 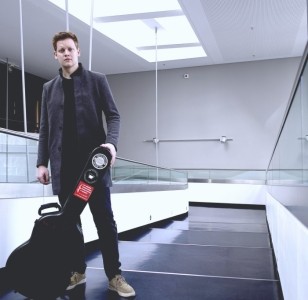 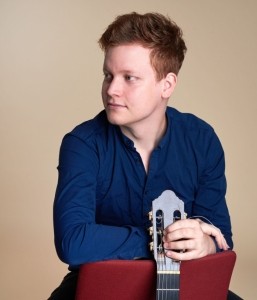 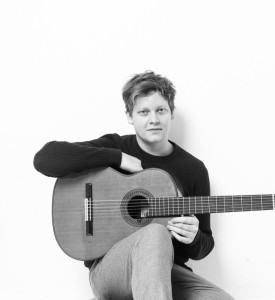