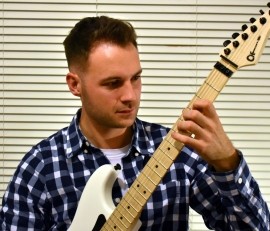 Award winning virtuoso classical-crossover guitarist who has established himself as one of the most exciting and innovative guitarists of his generation.
: 0771668XXXX Click here to reveal
full number

When contacting this member, please state that you are viewing their Entertainers Worldwide profile.
Request a Quote
Share this Page:
Profile Views: 1335
Report this profile

Hailed by Classical Guitar Magazine as "an accomplished young performer" whose "work is always of note", London based guitarist Steven Joseph is quickly establishing himself as one of the most exciting and innovative guitarists of his generation. Having already performed throughout the UK and abroad as both a soloist, concerto artist and ensemble player, his performances have captivated and enthralled audiences.
As a graduate of some of the UK's most prestigious music institutions (Chethams School of Music, Royal Northern College of Music, Royal College of Music) Steven is able to offer you a ... truly professional performance that is a cut above the norm.
As well as being an experienced concert performer, he has also performed at many weddings, parties, cruise ships, restaurants, corporate settings and more, and is always warmly received.
Steven’s passion for all music ensures that his concerts feature a diverse range of music and never fail to entertain.

Hailed by Classical Guitar Magazine as “an accomplished young performer” whose “work is always of note” and www.thisisclassicalguitar.com as a “fearless and exciting young guitarist with daring virtuosity and an intimate touch on the instrument”, Liverpool born Steven Joseph took up guitar at the early age of 5.
In 2005 he was awarded a place at the world famous Chetham’s School of Music and 2007 saw him being offered a coveted entrance scholarship to study at the RNCM with Craig Ogden and Gordon Crosskey. In 2013 he graduated from London’s Royal College of Music with a Master ... s Degree in Performance with the help of generous scholarships from The Draper’s Company, John Lewis Fund and the Countess of Munster Trust.
Steven has performed extensively throughout the UK as a soloist and chamber musician, giving recitals in prestigious venues including Bridgewater Hall, Capstone Theatre, V&A Museum and Bolivar Hall. He also regularly performs on some of the worlds most prestigious cruise liners including P&O, Fred Olsen and Cunard.
He has also been the featured concerto artist with many orchestras and ensembles, giving his debut concerto performance (Vivaldi's Lute Concerto in D) in 2011 whilst at the RNCM and going on to give his first performance of Rodrigo’s Concierto de Aranjuez with Southampton Youth Orchestra in 2013, to critical acclaim. In the same year he performed the ‘Aranjuez’ again in the opening concert of the Heswall Arts Festival with L’Orchestra dell’Arte. He has also performed concertos with L’Orchestra dell’Arte, Luton Symphony Orchestra, Sheffield New Ensemble, Cheshire Sinfonia, Bedworth Symphony Orchestra and New Forest Orchestra.
In February 2014 Steven won the Westbourne Symphony Orchestra Adult (21+) Concerto Competition with his performance of the 'Aranjuez' concerto. He went on to perform the piece in several concerts with the orchestra in their summer concert series.
Steven is no stranger to TV and radio and was recently featured in a promotional advert for a premier league football game shown in 140 countries across the world.
As a lover of contemporary music, Steven has had the privilege of giving many world premieres of solo and ensemble works. Composers Duncan Ward, Yunhee Lee, Mark Houghton and Daniel Green have all dedicated works to Joseph.
Steven is also rapidly gaining recognition for his own compositions and arrangements. His debut solo guitar work ‘Voyager’ was described in Classical Guitar Magazine as “a worthy debut in this field by a young player whose work is always of interest”.
Steven recently released his debut album Firewire in Summer 2016 to great acclaim.
www.stevenjosephguitar.com 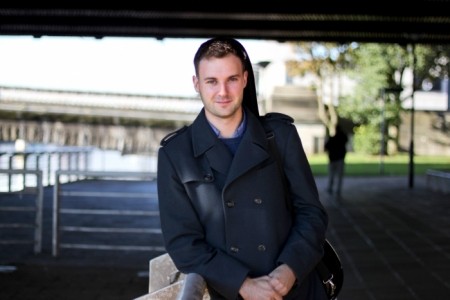 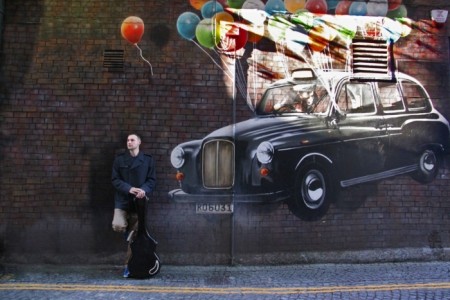 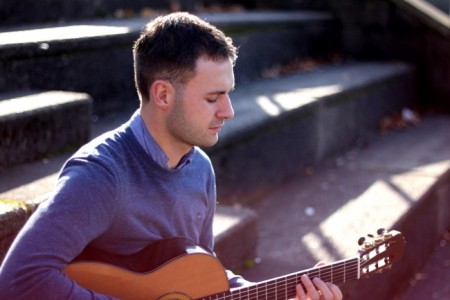 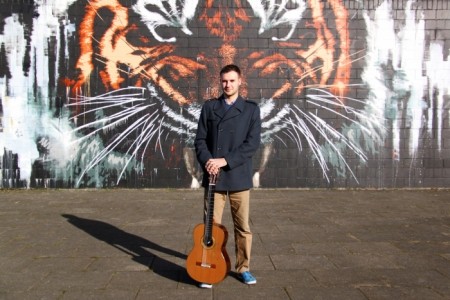 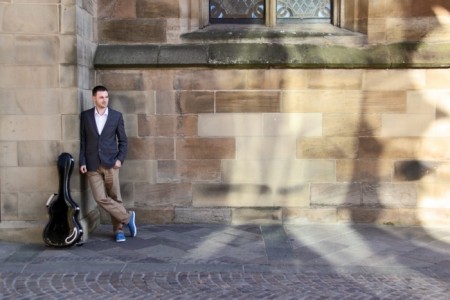 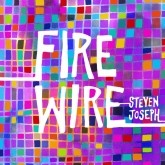 
Steven is pleased to announce the release of his much anticipated debut album Firewire. The album features music by Carlos Jobim, Django Reinhardt, Gary Ryan, John Duarte, Nigel Westlake, Carlos Rivera as well as two world premiere recordings of works by Duncan Ward and Steven himself. 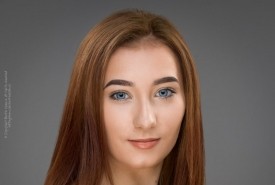 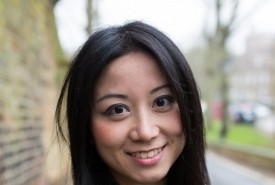 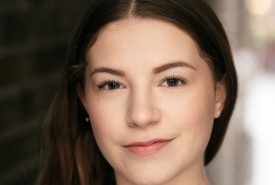 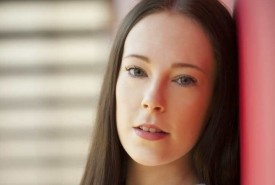 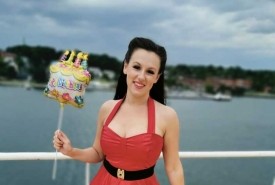 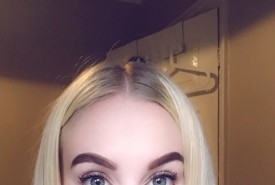 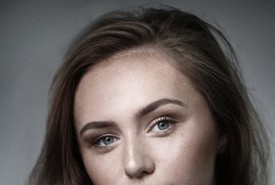