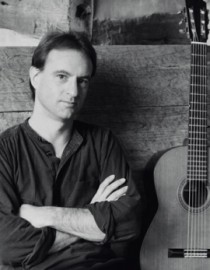 (no reviews)5.0
Country: United States
Based In: Tennessee, Tennessee
Performs: Nationwide
From: Contact

William Yelverton's exceptionally diverse repertoire and brilliant technique set him apart as one of today's most exciting and unique concert artists.
Request a Quote
Share this Page:
Profile Views: 953
Report this profile

William Yelverton's exceptionally diverse repertoire and brilliant technique set him apart as one of today's most exciting and unique concert artists. He is an award-winning classical guitarist whose eclectic recital programs often include jazz, folk, latin, and flamenco, together with early music performed on Renaissance lute. As an authority on the art of guitar transcription, his unprecedented performances and recordings of masterworks by great composers have received wide critical acclaim. His debut CD, "Harpsichord Music on Guitar" was cited as "first-rate" by Guitar Review.
Since his ... 1988 European debut in Glasgow, Dr. Yelverton has performed throughout the United States, Europe, Mexico, Canada, and the Caribbean. His concert schedule has included performances at the Aspen and Tanglewood Music Festivals, live radio and television appearances, and guest artist recitals at prominent universities and music societies. As a founding member of the Stones River Chamber Players, he has performed with the group throughout the US and on their May '03 European tour of Switzerland, Germany and France. In June '03, William Yelverton performed as concerto soloist with the Black Sea Philharmonic Orchestra in Constanta, Romania. In February 2002, William Yelverton commissioned and premiered a new guitar concerto by Roger Hudson with the Nashville Chamber Orchestra strings during NCO's Nashville Guitar Festival. At the festival, he performed a showcase solo concert and with elite Nashville guitarists: John Jorgenson, John Johns, and Phil Keaggy. In February 2000, he was selected to accompany legendary tenor Luciano Pavarotti in concert with the Nashville Symphony before an audience of 16,000. His '95 performance was heard nationally on NPR's broadcast of "150 Years of American Fingerstyle Guitar."
William Yelverton holds a Doctorate in Guitar Performance from the Florida State University and has won top prizes in the Guitar Foundation of America International Competition and the National Federation of Music Clubs Competition. As an instructor, he has given masterclasses throughout the US and has been invited to teach at the National Guitar Workshop's "Classical Summit" in Connecticut. He currently directs guitar studies at Middle Tennessee State University, in Murfreesboro, Tennessee where is Professor of Music. The MTSU guitar studio is one of the largest and most successful in the midsouth. MTSU guitar students have won numerous awards and have gone on to careers in teaching and performing. 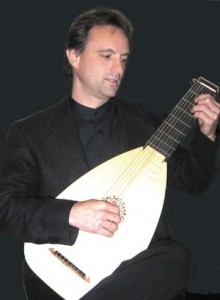 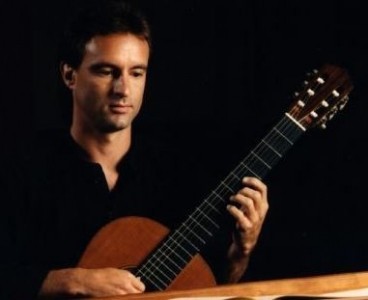 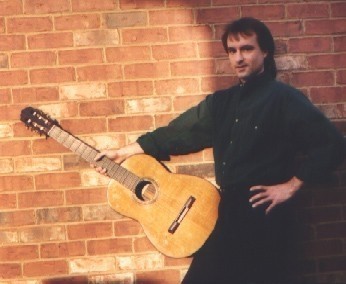 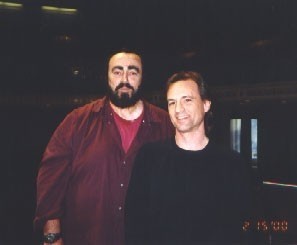