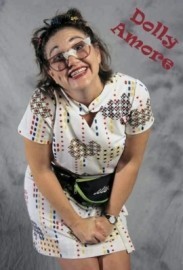 When contacting this member, please state that you are viewing their Entertainers Worldwide profile.
Request a Quote
Share this Page:
Profile Views: 585
Report this profile

Angela Riccio combines her quick wit with years of experience as a stand-up comedienne to create a variety of entertainment options, customized to your specific needs. Whether you’re looking for a comedy roast, party mingler, stage comedy, or a parody speech to enliven a business seminar, Angela will provide an unforgettably funny experience for you and your guests. She is skilled at adapting her comedy to her clients’ particular situations and scenarios. With the information you provide, her performance will include inside jokes and running gags about your guest of honor or circle of frie ... nds that will have them wondering “how did she know about that?” With her pointed observations, she puts into words exactly what everyone else is thinking but too polite to say. The result: riotous fun when her character arrives and dazzles your guests with her zany humor, tailored to fit your special event.
Stage Comedy
Not the “did you ever notice” or “why don’t they make the whole plane out of the black box” kind of comedy. Angela keeps her audience in stitches using stories about her family (taking her widowed aunt to the cemetery to do drive-by Hail Marys), the bumpy transformation from lifelong singlehood to marriage, her unusual outlook on how things work and why people act the way they do and her super human ability to remember inane, useless information.
Roasts
Angela will roast your guest of honor in the usual way you do a roast. What more do you want us to say about a roast? You either know what it is or you don’t. Have you heard of the Friar’s Club?? Hello!
Parady Speeches
Are you worried about audience fatigue during long seminars and workshops? Do you wonder how to recapture the focus, especially after lunch? Angela adds a welcome comedy break when she shows up as the clueless consultant. She uses all the right buzz words but most of the audience will soon discover that she doesn’t know what she’s talking about. She will “run it up the flagpole, after getting all her ducks in a row, then inform her audience that a meeting will be called to form a task force to discuss the issues and analyze the obstacles after which they will create a report to communicate the findings at the next scheduled meeting.” She never sees problems, just opportunities. And if she discovers one of the attendees earnestly taking notes, she will know how to milk it for maximum laughs. 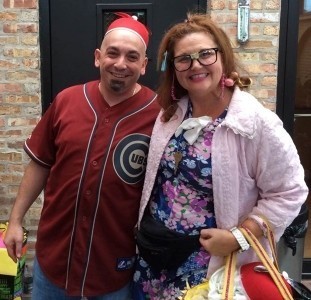 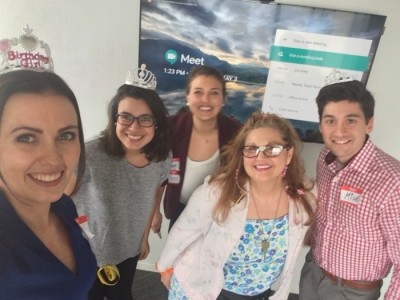 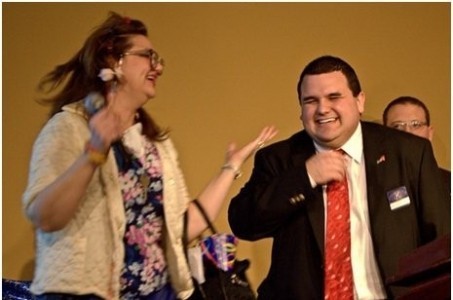 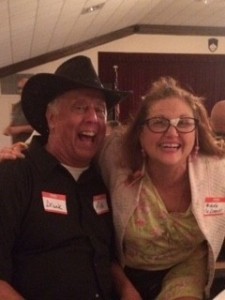 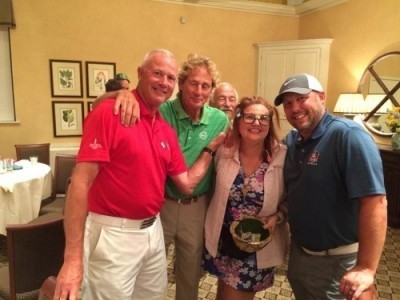 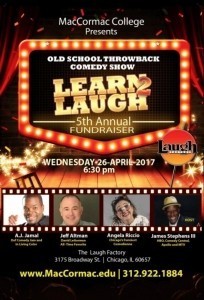 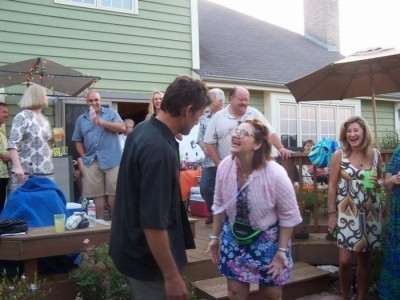 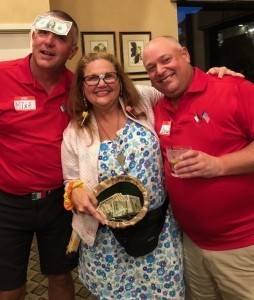 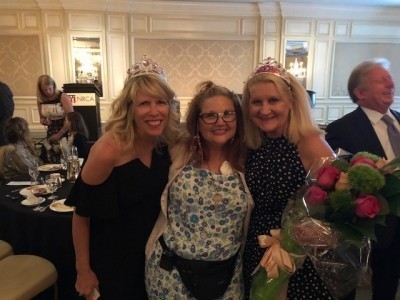 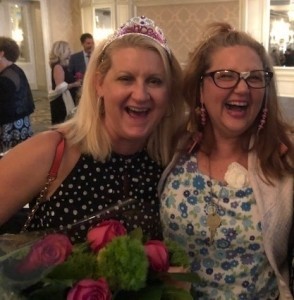 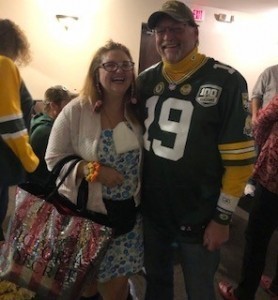