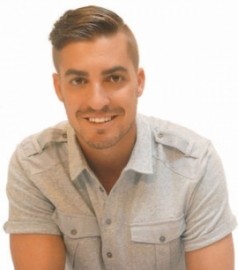 (no reviews)5.0
Country: United States
Based In: Massachusetts
Performs: Worldwide
From: $500

Ben Hague is a dynamic, hysterically funny, and versatile Standup Comedian who has consistently impressed audiences of all ages from Las Vegas To New York City!
Request a Quote
Share this Page:
Profile Views: 2710
Report this profile

Ben Hague is a stand up comedian, TV & radio personality, writer, and one of the hottest young talents on the comedy scene today. He is also the foremost aficionado of buffalo wings, and is an overall "good boy" according to his Nonnie. He can perform a family friendly 45 minute act, or an hour of adult, over 21 material,and with his knack for spontaneous, interactive crowd work, he consistently becomes a crowd favorite wherever he performs, leaving the bookers scrambling to set up return engagements!
Ben has been on TV, radio, in theatres, !major Comedy Clubs, colleges, Casinos, and more b ... ut HAS NEVER PERFORMED ON A CRUISESHIP! I promise you, the cruiseship audiences will LOVE Ben and he hopes that he can begin a very long and successful career entertaining aboard Carnival Cruiselines!
At 21, after attending the American Academy of Dramatic Arts in Manhattan, Ben moved to LA to pursue a career in comedy. He debuted his stand-up act at the world-famous comedy club Laugh Factory on Sunset Boulevard in 2003, and never looked back. Since then he has been privileged to share the stage with such talents as Dane Cook, Dave Attel, Louis CK, Robert Klein, Jeffrey Ross, Gilbert Gottfried and many others.
Ben was a finalist in the Orange County "Laff Down" (2003) and Orange County "California's Funniest Person" two years running (2004, 2005). He won the "Catch A 'New' Rising Star" competition in his home state of Rhode Island in 2006. Ben has headlined at comedy clubs throughout the US, over 50 colleges nationally, and performed at the prestigious Fringe Festival in Scotland in 2011.
In 2009, Ben began his move into media by winning a hosting spot on FOX Providence's "The Rhode Show", beating out hundreds of other contestants. Ratings for the morning TV program immediately rose after he joined the team, and Ben became a staple on the show.
After his one year booking on "The Rhode Show" ended, he was immediately signed by the top morning radio show in New England, the "Giovanni and Kim Show" on 92.3 WPRO FM. The show is heard by over 300,000 listeners weekly. He also hosts many events and charities throughout the northeast, and of course is seen by thousands headlining on stages nationally. His debut recorded comedy album 'AVOID THE WET SPOT' is in the works for summer 2012. He currently lives in New York City and performs weekly at the top clubs in the city.
In his free time Ben enjoys all outdoor activities, is a huge new England sports fan, and can often be heard at bar's telling girls he wrote the screen plays for Mama Mia, and the Notebook. 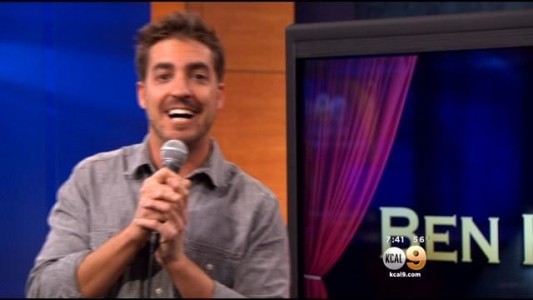 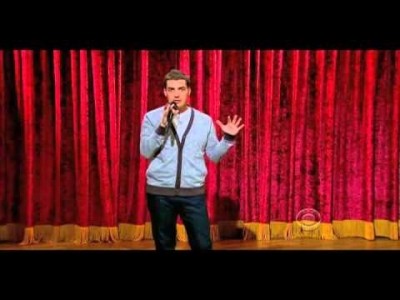 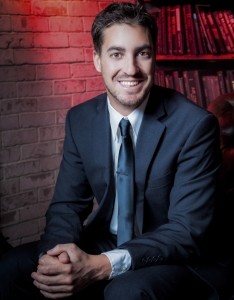