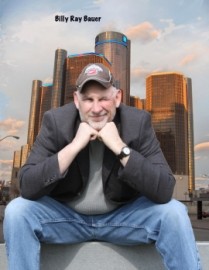 (no reviews)5.0
Country: United States
Based In: Detroit, Michigan
Performs: Worldwide
From: Contact

Its an hour or more of observational humor, impressions, looks back at the 60's and, forward to the an uncertain future..

I've been performing stand-up comedy across America and Canada for over 26 years. I've headlined at many great comedy clubs like the Comedy Castle, Funny Bones, Bonkerz, Crackers, and casinos like the Plaza Hotel in Las Vegas and the Edgewater Casino in Laughlin. I've appeared several times on the syndicated Bob and Tom radio show and on many Fox TV affiliates across the country. I've performed with The Smothers Brothers, Drew Carey, Richard Jeni, Lewis Black, Dave Coulier and many others.. 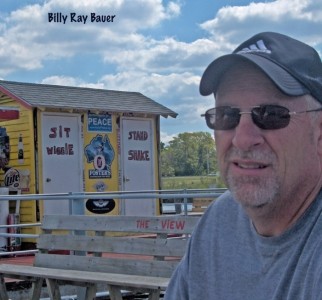 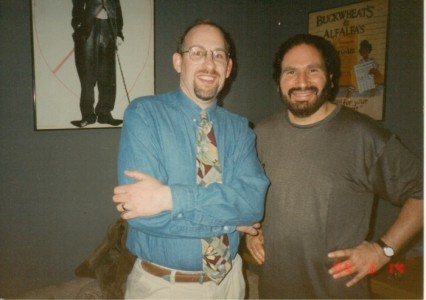 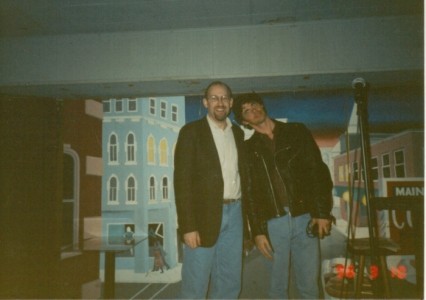