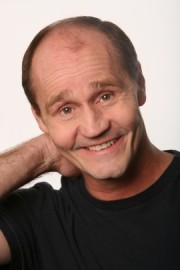 (no reviews)5.0
Country: United States
Based In: Los Angeles, California
Performs: Worldwide
From: $1500

Bob is a stand-up comic with 4 different 30 minute shows..Bob has been headlining the top casinos & comedy clubs for 25 years. Great Impressions from Robert De Niro to Janis Joplin to PUTIN. Bob can adjust material and make every event special.
: 323-333-XXXX Click here to reveal
full number

When contacting this member, please state that you are viewing their Entertainers Worldwide profile.
Request a Quote
Share this Page:
Profile Views: 2219
Report this profile

Seen On: Three Evening at the Improv’s and Tonight Show, New York Times, called Bob one of the most unique comics working today. Bob is an all around entertainer. Can do two hours of stand-up which includes Impressions.

Poor kid from a family of ten, leaves a one-movie theater western Pennsylvania steel mill town and through sheer fortitude and drive becomes a headlining comedian and movie actor and producer. Bob’s vast array of experience in the entertainment world has lead him on to a role in Martin Scorsese’s 1990 blockbuster film “Goodfellas”. In his relentless pursuit of the role he landed, was quoted by Ed Masley of the Pittsburgh Press, describing what led him to his part. “I didn’t know any better” Golub says of his first interview with the casting director. “I went in there dressed as ... “Jimmy the Gent” with 2,000 cash and a gun. Howard Stern called Bob’s story on how he got the part, one of the greatest Hollywood stories.
Since moving to Los Angeles, he was a special guest performer on three Evening at the Improv’s. Budd Friedman founder of the Improv, called Bob one of the most unique comics working today. Bob headlines the top comedy clubs and casino’s and the only comic to perform stand-up in Western Penitentiary.
He is featured in national commercials and recently guest-starred on CBS’s Scorpion, Baskets FX & HBO new show Here, Now. His film, “Die Laughing” is being released Worldwide in November. You can watch Bob starring with Dylan Summerly in the hilarious web-series “Keys” on youtube.
Bob is married and has three kids.
bobgolub.com 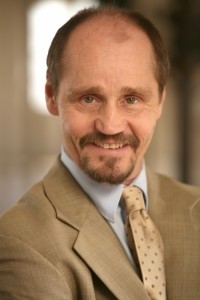 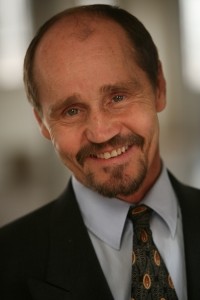 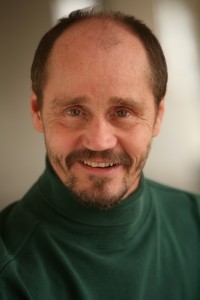 over 30 years of stand-up and considered one of the best Improv comics in the world. Bob developed and performed the first stand-up comedy show foe Deaf and Hard of hearing people and raised over a million dollars.Bob made a living selling lucky potatoes on the streets on NYC.