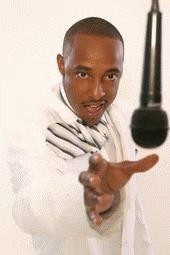 When contacting this member, please state that you are viewing their Entertainers Worldwide profile.
Request a Quote
Share this Page:
Profile Views: 469
Report this profile

A hilarious show that displays versatility integrating a range of impressions featuring Tyler Perry Madea, Richard Pryor, Sammie Davis Jr., Ray Charles, Sylvester Stallone, Katt Williams, Barry White, Jim Carey, Hip-hop’s Tupac, Biggie Smalls, DMX and E-40 and many others. With each act Clipperman delivers a performance that demonstrates his love to entertain.
Clipperman’s creative flare has been featured on shows with comedians Horace “HB” Saunders, Arnez J, Katt Williams, Mike Bonner, Rodney Perry, Paul Mooney, Mike Epps, Darnell Rawlings, Michel Blackston, Chris Spencer, Ca ... rlos Mencea, AG White, Howie Bell, Cool-Aid, Smokie, Doug Williams, (Martin Lawarence Presents 1st Ammendment) and a host of others.
He wowed the crowd from the Tom Joyner “Sky Show” and has shared the stage with many music artists ranging from Kem Khemistry, Cameo, Obie Trice, P-diddy's artist Day 26 and many more. Clipperman's on screen debut was “Darling Nikki”, featuring hip-hop artist and actor Fredro Starr (Save the Last Dance, NYPD Blue, Moesha) Also in the new realease of "Why Do Men Cheat" A reality Movie starring comedian/ actor Alex Thomas. Clipperman has relocated to New York to continue his God given talents. New York has been a blessing for Clipperman being that he just moved from Detroit over a year ago. July 3rd 2010 has also shared the same stage as Michael Jackson, Sammie Davis J.R., Temptations etc... and anybody you can think of that has performed at the world famous Apollo Theatre where he performed and hosted the entire event. Clipperman has his eyes on the prize in May of 2010 he audition for a leading role in a carribean sitom where he landed the starring role of a struggling father in the film industry. Clipperman has been filming "The Clipperman show" with Avlo Romano Films LLC (Currently operating as Ltdezign Productions LLC), there are some sketches that are already complete and viewable on YouTube, but the show is currently on hold. Clipperman is currently going for the biopic role of Tupac Shakur directed by Antwan Fuqua. We can definitely expect to witness big things from this comedic entertainer!!!! "With christ all things are possible

Audiences throughout the country have come to know the side splitting, animated, comedy of Clipperman the Comedian. A Detroit native, Cliffton Godboldo, grew up the youngest of six children. As a child he realized his passions were making people laugh and love of the spotlight. These passions led him to participate in everything from basketball and baseball to roller skating, dance and choreography. In 2001, the Henry Ford High School graduate began attending Virginia Farrell School of Cosmetology for a trade, but quickly learned his true calling when fellow comedian and friend Martini Harris ... pulled him on stage at Detroit’s House of Comedy. Clipperman’s high impact style of physical comedy captivates audiences to participate in a laugh fest that includes dancing and gymnastics. 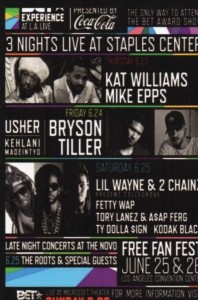 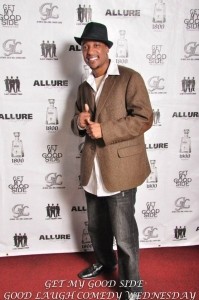 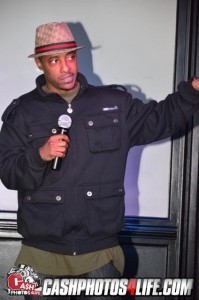 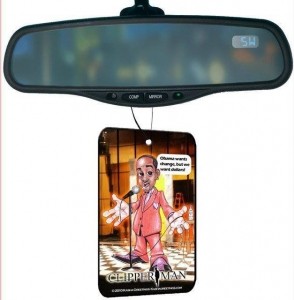