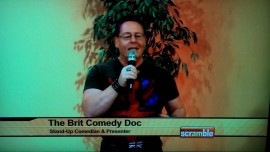 When contacting this member, please state that you are viewing their Entertainers Worldwide profile.
Request a Quote
Share this Page:
Profile Views: 3910
Report this profile

Based in Arizona, US, but travel internationally, my act is a comedy show typically 60 to 90 minutes long and includes audience participation. I combine stand up comedy with character comedy (My characters are Dr Stuttart Stapleton, the world's only Neuroproctologist; Sir Studley Beefington, Reader of the Useless News and Foggy Crack, working class meteorologist). My childhood and growing up in the North West of England, relationships and practicing as a doctor are all part of my act.

I'm Daniel Nightingale, AKA the Brit Comedy Doc, originally from England in the UK but now based in Arizona, US. However, I am a traveling international performer. I have performed on TV and in film as an actor, the Tempe Improv and Stand up Live in downtown Phoenix, The Ice House, Comedy Palace and many other theaters. I was drawn to pursuing comedy as a career following years as a Dementia Doctor, General Psychotherapist and Clinical Hypnotherapist. There are lots of stories to tell; lots of funny situations - and I have always used my sense of humor in my clinical roles. It helps people big ... time, even more so than many of the 'pills' often dished out! In addition, being from the North of England, and having Irish parents, means that to survive - and thrive - a sense of humor is a must! I remember my mother saying things like 'In order to get wet, you have to be dry first' and when I asked her the quickest way to her new house she asked 'Are you driving or walking?' Driving was my response. 'That son, is the quickest way.' Is it any wonder I became a comedian?
As a stand up comedian I like nothing better than making people laugh. The ability to turn a frown into a smile, then a giggle, then a full on belly laugh is a gift - and laughter is the best medicine any doctor can prescribe! 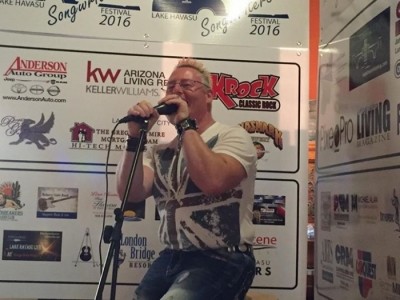 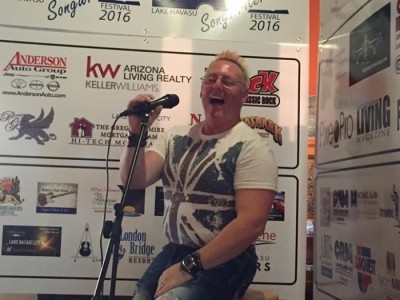 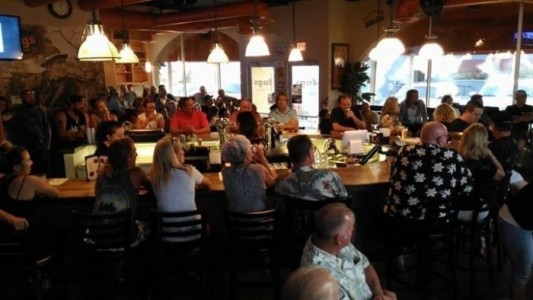 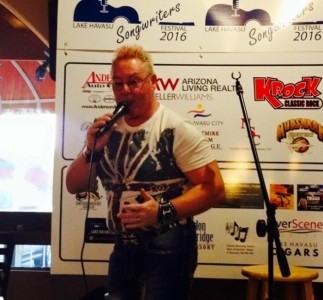 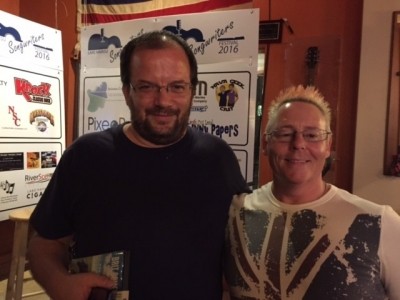 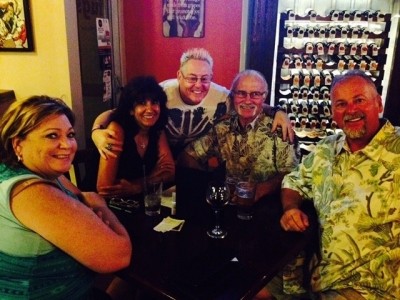 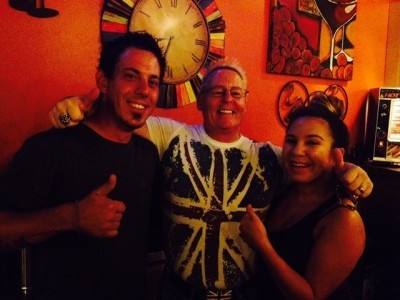 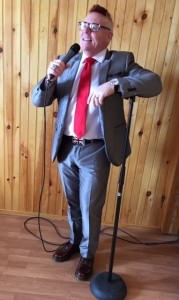 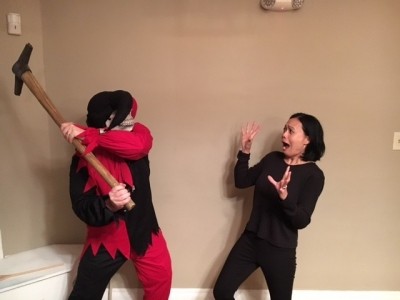 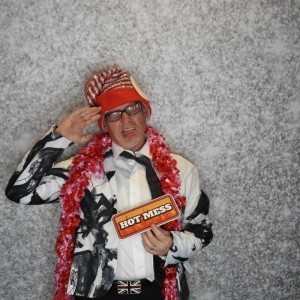 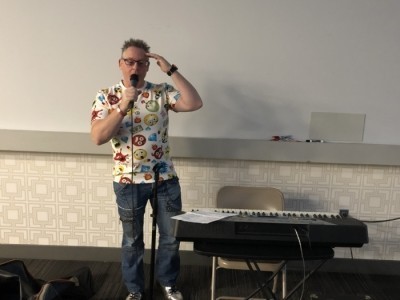 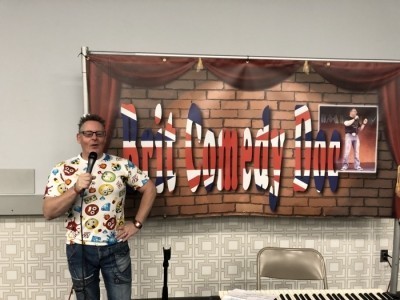 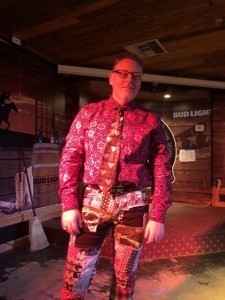 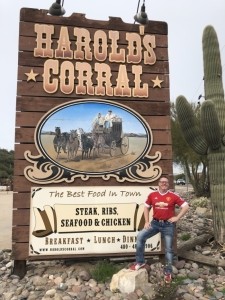 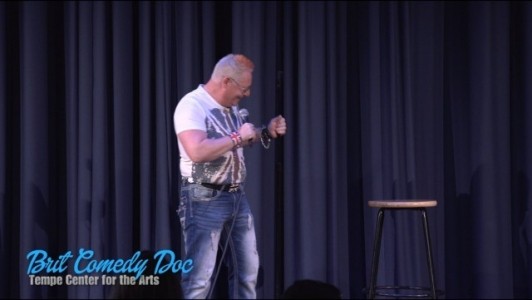 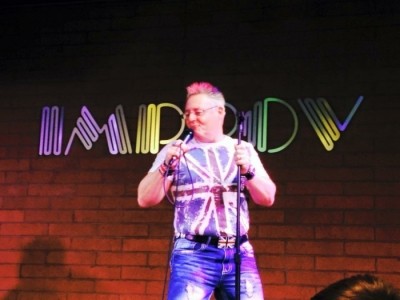 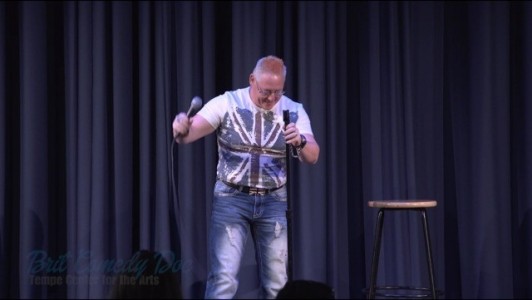 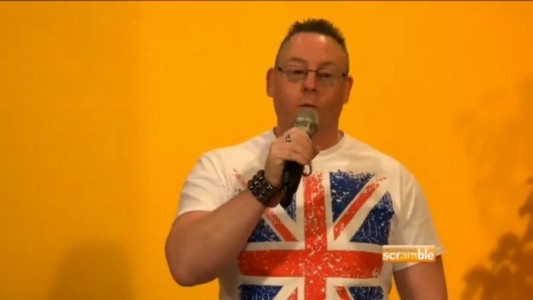 I have been performing comedy for 26 years in the UK, US and Canada. I am able to write a show that is suitable for the audience I am performing to.

Chino Air and Cooling; Bowen Chiropractic and Wellness Center; Right at Home; Medical Centers and Hospitals; Tempe Improv; Brick N Bones; Stand up Live; Many private parties. I have recently filmed Ghost Aholics Crew (Amazon Prime TV show) and played Kutter the Klown in Under the Mill 2 (this is a horror movie due for release later this year (2017); Banner Health (2018) Tyler Technologies (2018)

I continue to maintain my licenses as a Dementia Doctor, Psychotherapist and RN. I am highly trained and highly skilled in this area. 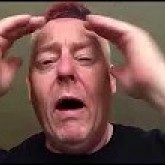 
This is Brit's first ever DVD. They are limited in number and come with Brit's genuine autograph.