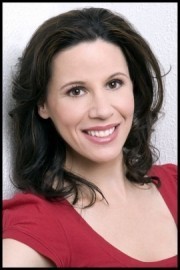 (no reviews)5.0
Country: United States
Based In: Baltimore, Maryland
Performs: Worldwide
From: 400.00

Relatable observational humor. poking fun at the ludicrousness of life. A woman's view on what we all do that doesn't make sense. A former figure skater, who grew up thinking the whole world was Gay. Bizarre dating stories.
: 646-732-XXXX Click here to reveal
full number

Waxing on about the ridiculousness of relationships and life. Of course from a female point of view, but that doesn't mean I take it easy on the ladies. We are just as ludicrous as men. I talk about growing up a figure skater in a world where everyone was gay and I thought that was normal. 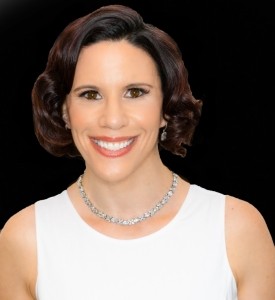 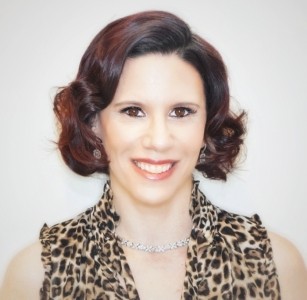