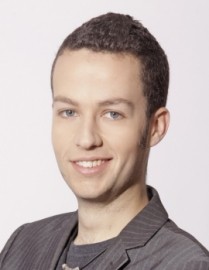 (no reviews)5.0
Country: United Kingdom
Based In: London, London
Performs: Worldwide
From: £75

An established host, compere and presenter who is friendly, fun and reliable.
Request a Quote
Share this Page:
Profile Views: 977
Report this profile

Having been a stand up for the past 6 years I have hosted comedy clubs, festivals and events across the UK.
Treating each show differently I try to set up the room in a professional and efficient manner whilst also maintinaing the 'fun factor' and making sure all the audience have a good time.
As a comic I regularly compere/MC as well as open for various clubs and companies.
In addition I am an actor, voice over and presenter.

I have been doing comedy for 6 years, played over 1, 000 gigs and have a variety of all experiences 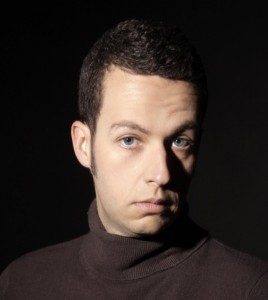 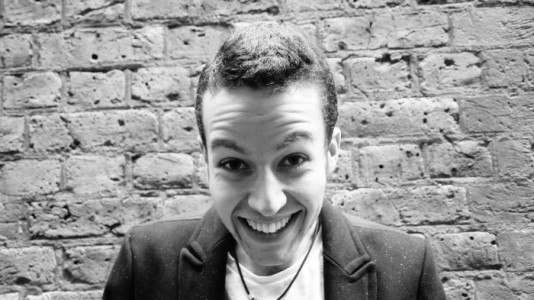 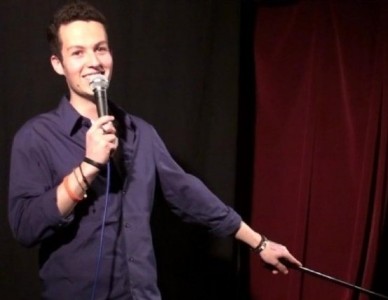