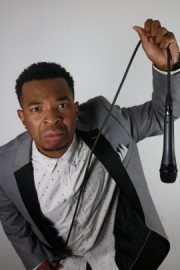 (no reviews)5.0
Country: United States
Based In: Minnesota
Performs: Worldwide
From: $300

Juice brings a home-style energetic type of comedy through story telling. He also brings a different angle to comedy by integrating musical performances with his jokes.
: 612402XXXX Click here to reveal
full number

Juice brings a home-style energetic type of comedy to the table. What makes his comedy great is its suitable for all ages, he likes to bring positive comedy to the stage and flip real life issues and stories and make them into something people can laugh about. He also brings a different angle to comedy by integrating musical performances with his jokes.
Juice not not only performs traditional stand up but creates funny songs with jokes and punch lines in the music. What makes his comedy stand out is that with every set he brings he loves to leave his audience with a positive message or "Com ... edy With A Purpose". His set will leave you encouraged, empowered, and most importantly laughing.

Comedian|Actor|MC|Host Joseph Sutton AKA Juice has been entertaining people since the day he was able to speak. It all started at a young age entertaining kids in the back of the bus or clowning around making jokes during lunch and class. Since that time Juice has traveled all over the country performing in a variety of venues such as Churches, Youth Events, Conferences, Comedy Clubs, Block Parties, Colleges, Schools, and State Fairs. Juice had his first Tour in 2015 where he toured 16 cities in the Mid West and the East Coast. Juice has shared the stage with a numerous number of comedians ... such as Clean christian comic sensation Michael Jr., Dave Chappelle, Tony baker, Shed G, Steve Brown, Social Media phenomenon KevOnStage and many more. Juice Currently works full time in Comedy and Acting and is now a Live Game Day Entertainer for the Minnesota Timberwolves(NBA).
Juice recently released the 1st comedy music album in the MidWest and the 4th in the country. Juice not not only performs traditional stand up but creates funny songs with jokes and punch lines in the music. 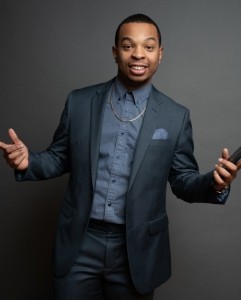 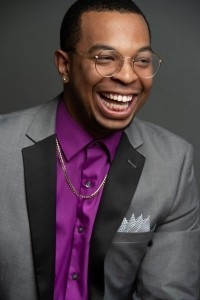 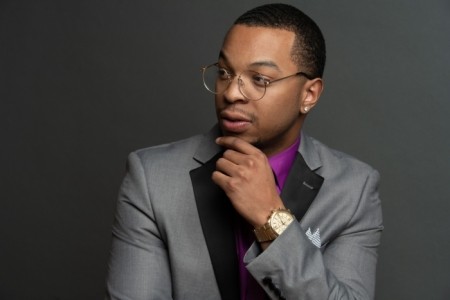 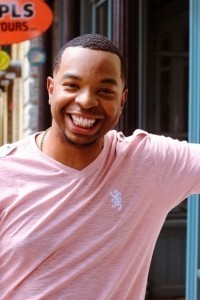 Professional Comic, has toured the country performing at various venues.
Opened for Dave Chappell, Michael Jr, KevOnStage, Tony Baker and other various comedians
Recognized as one of Minnesotas funniest clean comics
Nominated for 2018 Comedian of The Year for the Kingdom Image Awards