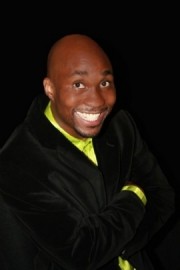 (no reviews)5.0
Country: United States
Based In: Dallas, Texas
Performs: Nationwide
From: $1500

Kasambwe was born and raised in Zambia,he migrated to USA in 2001.He jokes are derived from culture observations and his intriguung experiences living two vast worlds,Africa and USA.He uses act out,sounds with a southern african accent you will cry laughing.
Request a Quote
Share this Page:
Profile Views: 492
Report this profile

Unique and cultural observational humor, brilliant and politically incorrect yet thought provoking and mind boggling.Probably one of the most unique acts you watch on the comedy circuit.

Born and raised in Zambia south- central Africa, Kasambwe Mpulamasaka now resides in Texas. His intriguing experiences as an immigrant have allowed him to literally, find the humor on a daily basis in virtually every experience. Starting in Colorado at open mics, Kasambwe worked his way up to colleges and comedy clubs performing with national headliners such as David Allan Grier, josh blue,Michael Blackson and many others. In 2010 his first television appearance was in Los Angeles for the Africa Channel. Kasambwe was also given an award by the mayor city of dallas Dwaine Caraway after getting ... voted second best comedian during a contest that was held at The Galleria Dallas.When Kasambwe takes the stage you quickly find yourself intrigued and heartily laughing at his unique experiences. 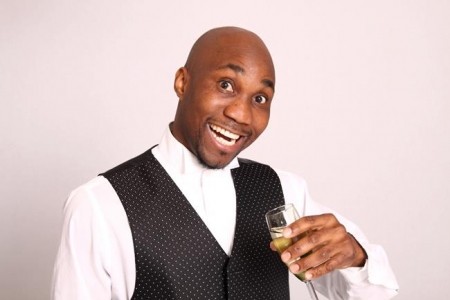 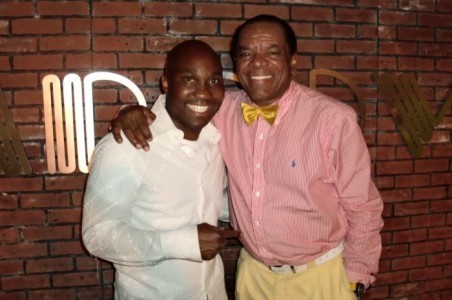 Kasambwe's comedy career begun in 2006 at comedy works, then he moved to Texas. He has performed with nationally acclaimed stand-up comedians across the globe. Kasambwe will perform at any type of event that will accommodate comedy including weddings, private party's etc.