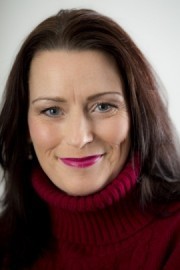 My act is centred around my own life with the focus on the small stuff. There are general references to the more global issues but always fun, friendly, gossipy, silly, Scottish-Irish humour, family, relationships, people, animals - and ventures into the ridiculous. I reached the final of Take The Mic – a large cash prize competition run by a major national newspaper. When I started out I reached the finals of all the major comedy competitions for So You Think You’re Funny, The BBC New Comedy Awards and The Daily Telegraph Open Mic.
“Top Female Comedian” THE LIST
“Pick of the W ... eek” 2015 and 2017 - RADIO 4
Scotland’s “Most Eligible Woman” SCOTLAND ON SUNDAY
“Christmas Crackers” Best of Radio - BBC RADIO SCOTLAND
Presenter of BBC Radio Scotland’s “The Secret Life of Robert Burns” trilogy
The voice and creator of BBC Radio Scotland/Comedy Unit cult Character, Mistress MacKenzie
Here are some things that people have said about my act:
“Murphy acts with 100mph hilarity with her electric stage-presence and her host of characters and sketches. This magnificent production is a genuine delight and Murphy’s charisma so exuberant that I even found myself singing along at one point. Go and see this show right now; you won’t regret it” THREE-WEEKS
“Comic genius! She’s Eddie Izzard with less make-up and more Glasgow
~ and what more could we desire?”
THE LIST
MORE REVIEWS ON THE 'REVIEW' SECTION

I have performed stand up comedy since 1998. I have toured across Scotland, the wider UK comedy circuit, Ireland and Central Europe. I have performed in comedy clubs, dive bars, large theatres, small theatres, a bus, a boat, the street, a graveyard, a lift, a USA elevator and private living rooms.
I have performed in all the major comedy clubs in the UK including The Comedy Store, The Stand, The Frog & Bucket, The Hyena, The Laughter Lounge, The Belfast Empire, Jongleurs, Highlight and The Gilded Balloon – and many more.
COMEDY CHARACTERS
I am the voice of the colourful BBC Radio Sc ... otland/Comedy Unit character, Mistress MacKenzie which I created and was commissioned for the BBC Radio Sitcom, Mistress MacKenzie and Friends. I also did a four part sketch show on BBC Radio Scotland, The Shark's Mouth, I played a range of various characters.
I am a playwright, comedian, Burns’ speaker, freelance broadcaster and a specialist on Robert Burns’ Women. I also emcee and speak at many events throughout the year such as fundraisers, prize-givings, sports dinners and ladies’ luncheons. I am an experienced after dinner comedian and one of the most sought-after acts for the speeches The Response on Behalf of the Lasses (aka The Lasses Reply) and The Immortal Memory at Burns Suppers. I am also regularly booked to deliver The Address to the Haggis and the poem, To A Mouse – following my critically-acclaimed play, Mice and Women – which featured this poem whilst looking at it from a comical modern female perspective.
My BBC Radio Scotland documentary series charting the secret life of Robert Burns began with The Secret Sex Life of Robert Burns in 2015 and was chosen for a ‘Pick of the Week‘ by Scotland’s ‘Makar’, ie; our Poet Laureate, Jackie Kay. I later adapted this documentary for stage and it made its debut at The Scottish Storytelling Centre in January 2016 to a sold out crowd. This play is now being prepared for touring.
Two more documentaries in the ‘Secret’ series were commissioned by the BBC. The Secret Tax Life of Robert Burns which aired in January 2016. The final part of the trilogy, The Secret Rock ‘n’ Roll Life of Robert Burns, goes out in January 2017 on Burns’ Day. I have just been commissioned for a fourth documentary which will go out in January 2018. 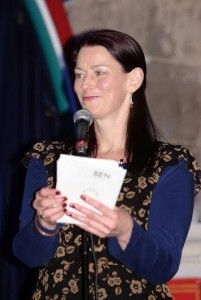 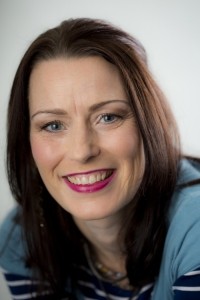 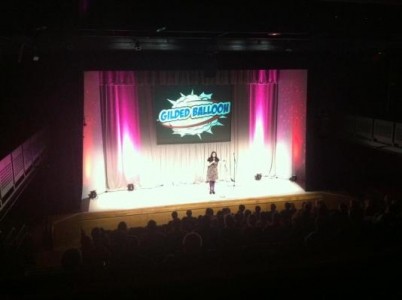 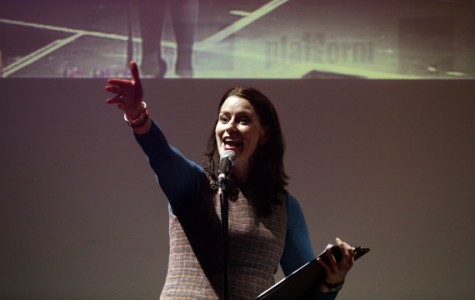 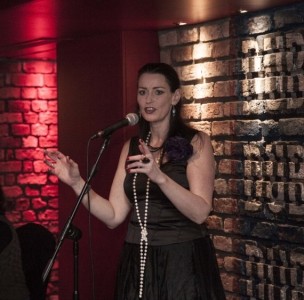 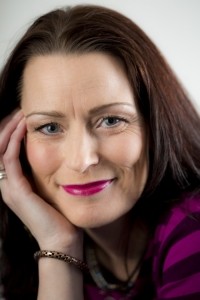 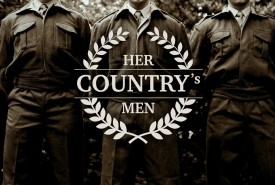 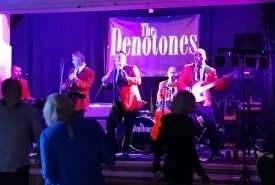 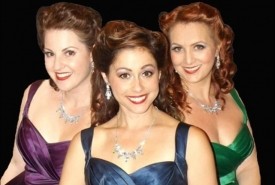 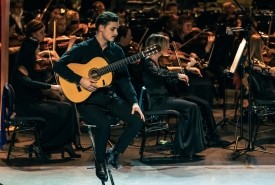 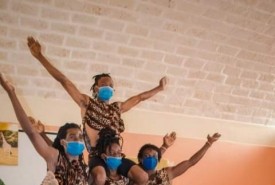 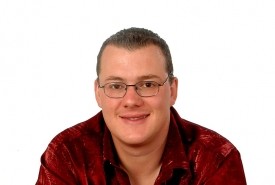