You are contacting Keith Ross Nelson 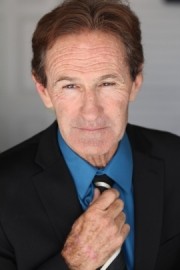 1
(no reviews)5.0
Country: United States
Based In: Los Angeles, California
Performs: Worldwide
From: 500.00 per show

Keith Ross Nelson has been doing comedy for over 25 years. He has performed in all fifty states and all over the world. He is a clever clean material driven comedian. Heis on Amazon Primes Not for Nothin,. He has also been seen on Entertainment Tonight.
: 661-433-XXXX Click here to reveal
full number

When contacting this member, please state that you are viewing their Entertainers Worldwide profile.
Request a Quote
Share this Page:
Profile Views: 336
Need Help?
✖