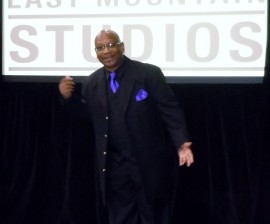 (no reviews)5.0
Country: United States
Based In: Augusta, Georgia
Performs: Worldwide
From: $500

Clean Stand-up Comedian based in Augusta, Georgia suitable for Comedy Clubs, Corporate Events & more! The only African-American Comedian who plays an electric guitar in his act!
: (706)399-XXXX Click here to reveal
full number

When contacting this member, please state that you are viewing their Entertainers Worldwide profile.
Request a Quote
Share this Page:
Profile Views: 1691
Report this profile

Imagine getting on a roller coaster starting out at 40 miles per hour and it getting faster and faster. That is a good way to describe COMEDIAN KURT GREEN. He is a ball of energy stuffed into a five-foot something frame. This multi-talented entertainer can give you a show of straight stand-up or break into a musical show with audience sing-alongs. He is comfortable in almost any type of environment. "I have performed for audiences ranging from middle school kids to retirement homes." I pride myself on being able to perform as easily in a church performance or club atmosphere. .
As an Army ... veteran, he has performed at numerous military bases around the world from Ft. Bragg, N.C to Yokota Air Force Base, Japan. His show can be altered to fit your event. He has many subjects in which to draw from for his comedy

KURT GREEN is the COMPLETE and ULTIMATE ENTERTAINER!!
A 10 YEAR COMEDY VETERAN, KURT GREEN APPEARED ON CABLE TELEVISIONS'S "BET COMICVIEW" FOR 5 CONSECUTIVE YEARS. HE ALSO HAS BEEN FEATURED ON THE "BEST OF COMICVIEW CLIPS." HE HAS PERFORMED AT THE WORLD-RENOWN "APOLLO THEATER" IN NEW YORK CITY AND WAS A SEMI-FINALIST FOR THE COMEDY CENTRAL NETWORK'S "LAUGH RIOTS." HIS RESUME INCLUDES COUNTRY CLUBS AND COMEDY CLUBS ACROSS THE NATION.
As an Army veteran, he has performed at numerous military bases around the world from Ft. Bragg, N.C to Yokota Air Force Base, Japan. His show can be altered ... to fit almost any audience. He considers himself an actor, musician, substitute teacher and bad credit risk. He has many subjects in which to draw from for his comedy. 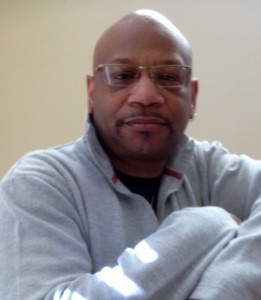 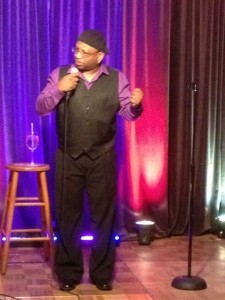 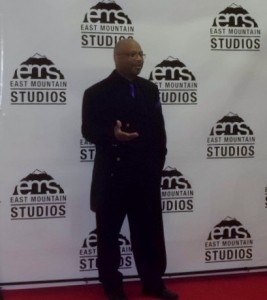 I have been performing standup comedy for more than 15 years. I have performed in bands and play a variety of instruments.

I have performed at private events and corporate functions across the country.