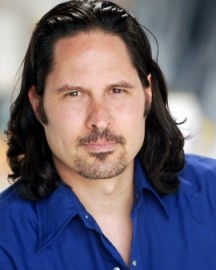 Matt Baca's show is a clean, yet cutting edge character-driven show on such topics as education, international perspectives, and corporate America. His likability and ability to connect among a wide variety of audiences makes him a favorite in clubs and colleges.
Request a Quote
Share this Page:
Profile Views: 867
Report this profile

Comedian Matt Baca's show covers a variety of topics including the world of diversity, working in corporate America, and education in the U.S. and global issues. Matt mixes up each show with a wide-range of character-driven humor (how international students think Americans sound to them), real-life stories in the world, and straight set-up punch comedy. His experience in business, education, religion and entertainment over the past 20 years has afforded him great fodder for his comedy, and provided him with a unique perspective to provide very funny cutting edge observational comedy.

Comedian Matt Baca is a rare comic who blends experiences from his multiple past lives to create a hilarious, unique, high-energy, entertaining show. Corporate drone? Yes, he’s done it. Taught middle school and almost died like Piggy Lord of the Flies style? Check. Been in a cult? He’s done that too, regrettably the follower, not the leader. A nationally touring comic, he performs in clubs, colleges and corporations all over the world.
In addition to his club work, he has performed in numerous comedy festivals and competitions, including the prestigious Boston Comedy Festival, the Los A ... ngeles Comedy Festival, Laughing Devil Comedy Festival and was the winner of the America’s Got Talent: Latino Style.
He has made appearances on Comcast, the Food Network, and the Discovery Channel’s American Guns, where he played a hippie Civil War buff looking to exchange confederate swords for an Alex Henry rifle. He also starred in a series of web commercials for Plink, where he played a Mexican soap opera star. He is currently involved in several acting projects and writing several screenplays, which, though seems cliché, is not. 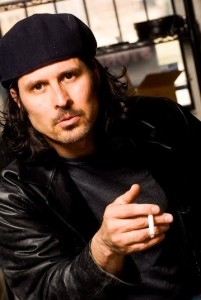 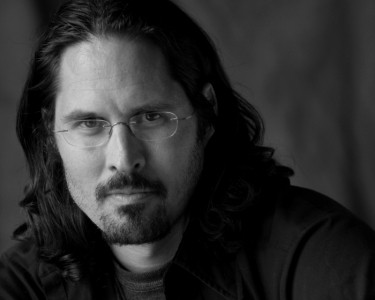 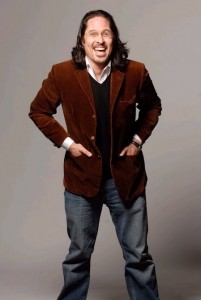 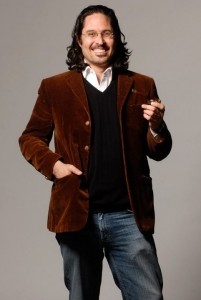 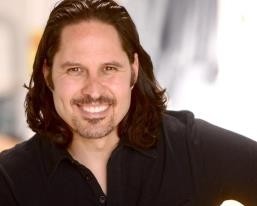 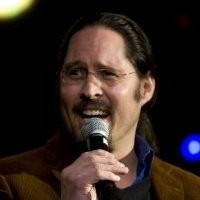 M.A. in Adult Education, TESOL, certified emotional intelligence trainer; work frequently with corporate clients to deliver humorous, participatory and engaging training on such topics as Emotional Intelligence, Rebranding the Business of You, Humor and Leadership in Corporate America, and Doing Business with Americans.