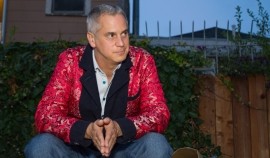 (1 Review)5.0
Performs As: Clean Stand Up Comedian, Actor, Voice Over Artist
Country: United Kingdom
Based In: London
Performs: Worldwide
From: £800

Mike Capozzola is a New York raised / London-based stand up comic. Since 1990, he's performed in most of the USA as well as the UK, France, Israel, Bulgaria, Switzerland, Germany, Hungary, Spain, Denmark, Poland, the Netherlands, Dubai, Luxembourg and Turkey.
: 917573XXXX Click here to reveal
full number

I'm a stand up comic with over a quarter-century of experience.
If you can provide the crowd and a good setting, I'll [insert action packed sports term here]

Mike Capozzola is a New York raised / London-based stand up comic.
He's performed in most of the USA as well as the UK, France, Israel, Bulgaria, Switzerland, Germany,
Hungary, Spain, Denmark, Poland, the Netherlands, Dubai, Luxembourg and Turkey.
Upcoming TV & Film appearances include:
"The Batman" "The Phantom of the Open" "Violence of Action" SHOWTIME’S "Billions" The History Channel's
"The Machines That Built America“ Nat Geo's "Locked Up Abroad" Amazon Prime's "Citadel“ and "Detective Sherdil" Netflix
"A brilliant comic, dry, witty and also hilarious”
-Arthur Smith ...
“Mike Capozzola is a brilliant comedian with a dry sense of humor — we always enjoy having him at the festival”
-San Francisco SketchFest 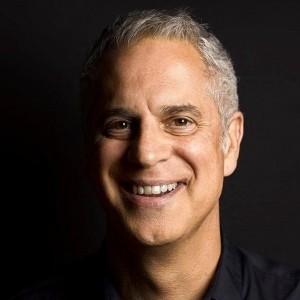 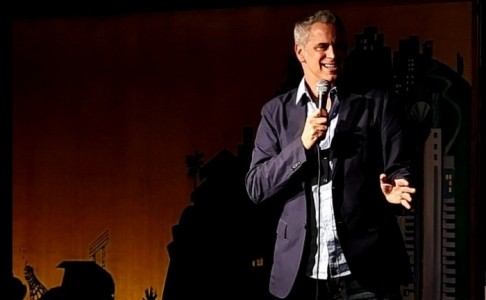 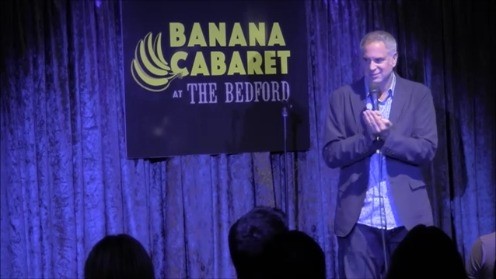 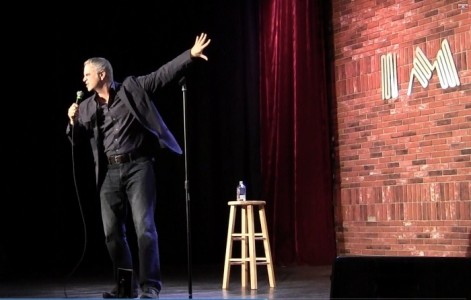 Mike Capozzola - Clean Stand Up Comedian - London Event Location: -Jewish Community Center of Northern Virginia Event Type: Fall Kickoff Comedy Night 7th September 2019
"When Mike Capozzola reached out to us, I knew my search for a comedian who was clever, clean, and actually funny was over. Mike did not disappoint. He kept our sold-out room in stitches the entire time. It was a pleasure to work with Mike, and it’s always awesome to hear rave reviews from our members in the days and weeks following the show." -Jewish Community Center of Northern Virginia
Reviewed by: Sarah Berry

I've been at it since 1990
I also do a lot of TV & film work.
You've probably shut off one of my commercials

"Self Defence for Time Travelers"

In addition to being a comedian, I'm a cartoonist. (Private Eye, The Best of McSweeney's, WIRED, MAD Magazine)

I have a 30 min "Ted Talk" style multimedia ZOOM/ slideshow
It's clean & clever.