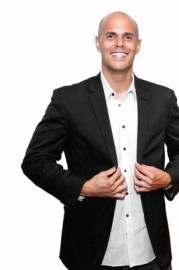 (no reviews)5.0
Country: United States
Based In: Gilbert, Arizona
Performs: Worldwide
From: $2500

Clean comedian who entertains for our troops, colleges, and numerous businesses throughout the U.S. For the past 15 years, Robby has had the pleasure to bring laughter to more than 2,000 different audiences. His act is dynamic and can range from traditional stand-up to solo plays and game shows.

Robby Wagner is a stand-up comedian with 15 years professional experience that range from comedy clubs to cruise lines. He is also a health & wellness humorist, corporate comedian, and inspirational fitness author that is based out of Arizona. Always entertaining and highly interactive, his act has motivated and entertained thousands of people each year, including: employees, leadership teams, college students, military, and many other organizations such as trade associations and nonprofits. 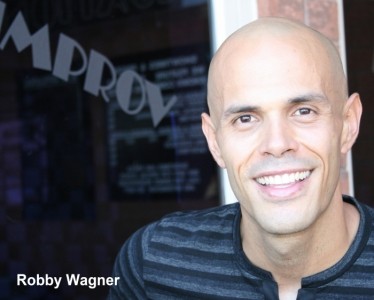 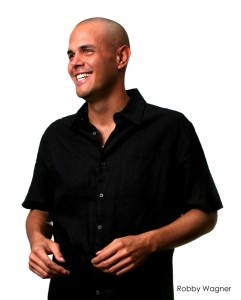 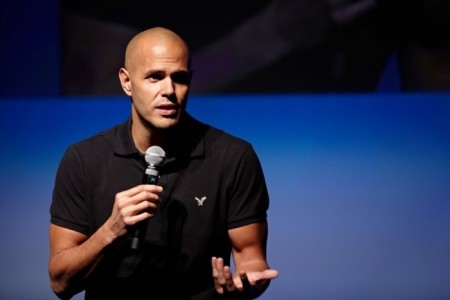 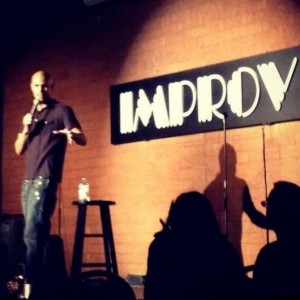 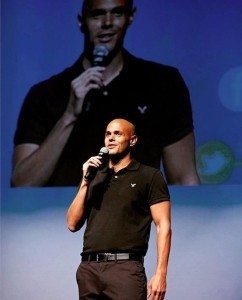 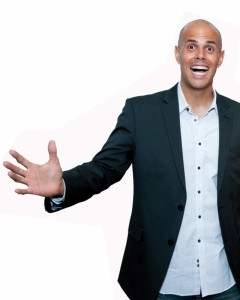 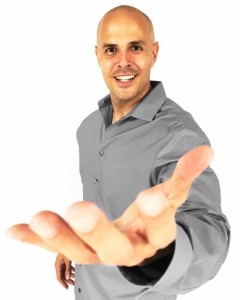 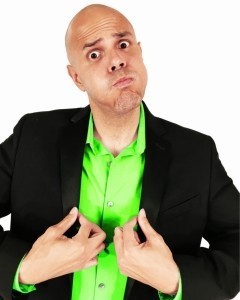 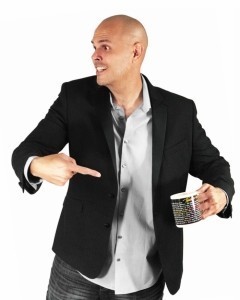