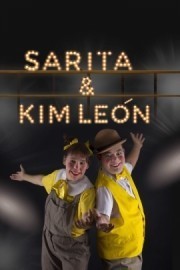 1
(no reviews)5.0
Country: Spain
Based In: Madrid, Spain
Performs: Nationwide
From: Contact

When contacting this member, please state that you are viewing their Entertainers Worldwide profile.
Request a Quote
Share this Page:
Profile Views: 109
Report this profile 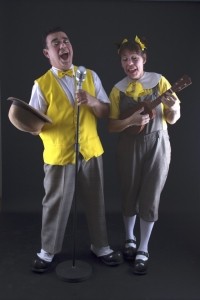 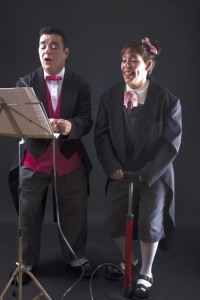 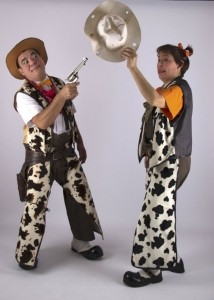 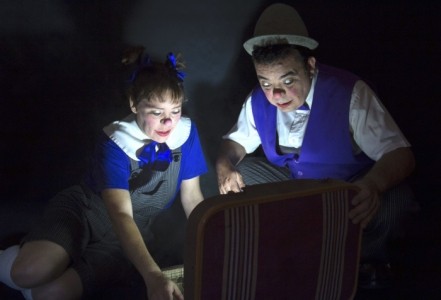 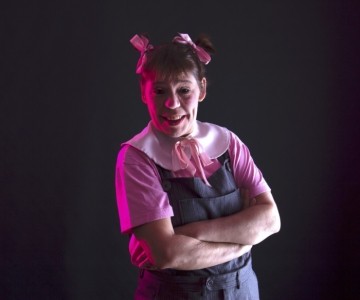 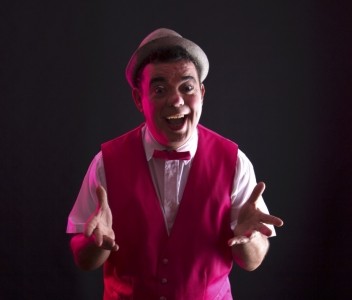 Share this Page:
Click here to view all of our Clean Stand Up Comedians on Entertainers Worldwide
Browse all Entertainment Hire options!