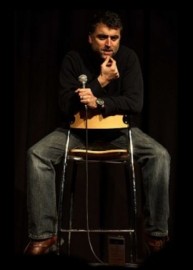 Sean has a unique storytelling style, sharpened over 20 years. In 2000, thanks to his hard work and resolution he received two prestigious Canadian Comedy Award nominations for 'Best Male Stand Up' & for his half-hour 'Comic's Comedy Special' on CBC.
Request a Quote
Share this Page:
Profile Views: 983
Report this profile

In 2002, Sean had his first hour-long TV special as part of CTV's 'Comedy Now' series and, building on this momentum, he performed a gala set at the Just For Laughs Festival, Montreal in 2003.
With a craving to play to a more universal audience, Sean left Canada for the UK and, within the few years that Sean has resided in Britain, he has written and performed 3 highly successful Edinburgh Festival shows, acquiring rare five-star reviews and one of only a few Best of Fest accolades.
Now an unshakable headline act established on the UK circuit, Sean has several television credits to his n ... ame, including The World Stands Up Special on Comedy Central, The Comedy Store Television Show on Paramount for 2005, 2006 and 2008, and 2010, the second series of Michael McIntyre's Comedy Roadshow on BBC1.
Sean performed with fellow comic Mike Gunn on his first tour in 2011 'Still On The Roadshow'. Such was its success that Comedy Store Management backed the tour for 2012. 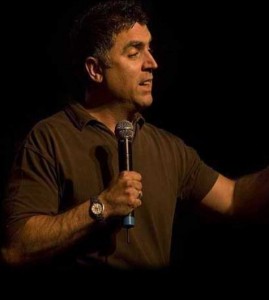