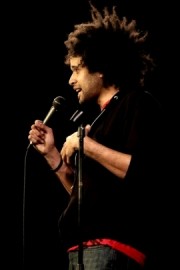 (no reviews)5.0
Country: United States
Based In: Chicago, Illinois
Performs: Worldwide
From: $250

an observational storyteller with a cool, laid back, and quirky stlye
Request a Quote
Share this Page:
Profile Views: 429
Report this profile

SHERMAN EDWARDS and the rest of his comedy group 'Mission IMPROVable' were recently named 2013's "Entertainer of the Year" by Campus Activities Magazine. He's won other awards including being named 2012's ‘Best Stand Up Comic in Chicago’ by the Chicago Reader and has been lucky enough to perform at the TBS Just for Laughs Festival in Chicago, The Del Close Marathon in New York, The Edinburgh Fringe Festival in Scotland and a few other notable places which has given him his cool, comfortable, laid-back style. Born and raised in Virginia but currently residing in Chicago, he can be found doi ... ng stand up, plays, and improv around the country. You can currently see him on the new series Single Long airing exclusively on HBO GO, he really likes cheese and hopes you do too. It’s okay if you don’t though. More for him. 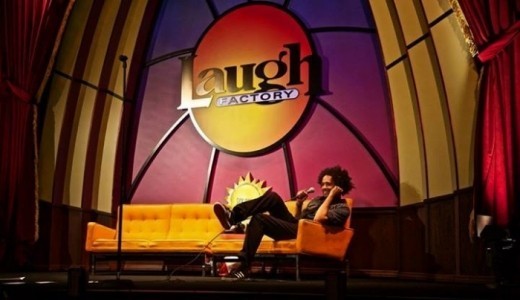 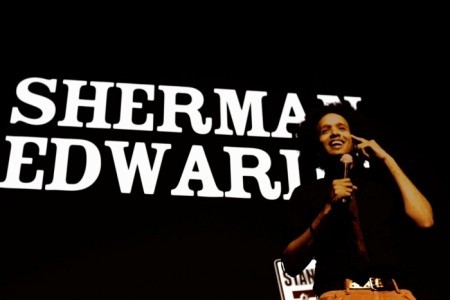