You are contacting THE Keith Breckenridge 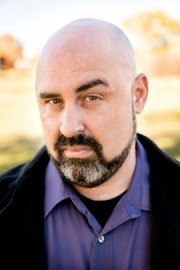 His comedy is often viewed as gritty and edgy while humorlessly crossing culture lines. His Texan roots and New Mexican upbringing provide insightful commentary that has made him a crowd favorite around the Southwest.!!! Voted Best of the city 2015,2016,2017
: 1931682XXXX Click here to reveal
full number

When contacting this member, please state that you are viewing their Entertainers Worldwide profile.
Request a Quote
Share this Page:
Profile Views: 254
Need Help?
✖