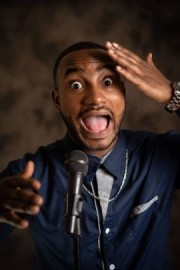 National Headlining Comedian with both Clean and not clean 1 hour sets.
Request a Quote
Share this Page:
Profile Views: 176
Report this profile

My high-energy family friendly act is based solely on truth-based non-biased observations of humans, the world, and how those two things interact and intersect! There is no family that won't find something relatable in this nonstop obsrvation of personal insights. From school, to work, to parenthood its 45 minutes of solid gut-busting laughter.

I am a 27 year old Comedian born and raised in Gary,IN. I attended Ball State University after graduation pursuing a degree in Radio/Television Broadcasting. While in school I began investing,promoting, and booking events throughout Indiana which let to me beginning comedy. After a year I decided to be able to help my mother whom had bi-polar and schizophrenia, as well as help make Gary,IN not the 6th most dangerous city in the US I needed to be able to affect people with words and not money. I then sold everything I owned and moved to California two months later. Since then I've opened for na ... tional headliners, traveled around the country, and been on national syndicated television. 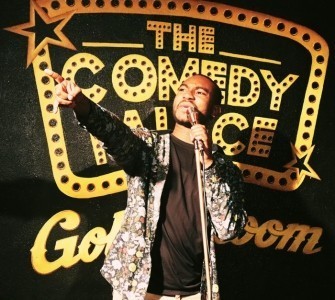 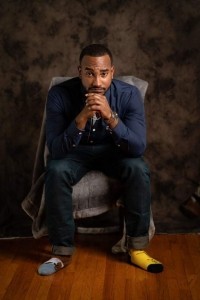 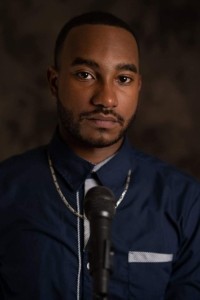