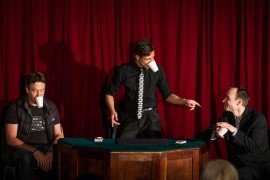 Multiple award winning and internationally travelled magician Aaron Simon who never fails to leave both his spectators and his fellow magicians wanting more and their jaws dropped from amazement and wonder. An all rounder magician that operates in all fields of magic.
: 079738XXXX Click here to reveal
full number

Multiple award winning and internationally travelled magician Aaron Simon who never fails to leave both his spectators and his fellow magicians wanting more and their jaws dropped from amazement and wonder. An all rounder magician that operates in the fields of Corporate magic, children's magic, stage magic, close up magic and MC work. His magic is like no other. Able to make real magic seem like miracles with the greatest of ease. Widely respected in the magic world both locally and internationally. Over 8 years experience and always seems to meet and surpass his expectations with every perf ... ormance. He has done many shows over the years as his public image grows from strength to strength captivating audiences and having them in silence at his words. His showmanship and communication skills are beyond audience expectations, and has the heart of a real entertainer and a true conjurer.

Over eight years experience and studied at the famous College of Magic. Internationally performed, a corporate events entertainer (MC work included), and a renowned children’s entertainer. Has been involved in 6 children’s festivals and has adopted lead roles in the festivals. The Traditional College of Magic Children’s Magic Festival. Has been involved with many charity events for children for organisations such as Maitland Cottage Home and the Peninsula Feeding Organisation. Aaron started out when he was only 11 years old and won his first Contest in which he entered and received top h ... onours. He then went on and dominated the magic competitions for the many years to come. In 2014 he was the youngest person to win the Western Cape Junior Magic Championship at the Baxter Theatre at only 15. He also appeared on television (SABC 1- nationwide TV channel) for his magical achievements. He won the Sleight of Hand trophy as well. He then was selected for Project America where he would travel to Las Vegas and Orlando for magic and excursion. He was also selected for the 2015 South African Magic Champs for Close-up which he won which took place at Grand West Casino in front of top international magicians which were judges. He then received top honours at his final graduation where he won the Roy Danby Trophy, The Magical Ability Shield and the Collin Marshall Trophy. He has also given a private show for Terry Fator(only ventriloquist to win Americas Got Talent) in Las Vegas at a private dinner. Aaron’s mother tongue is English and can speak it very fluently. He is also able to speak Afrikaans and French fluently as well. He is very energetic and very confident. Is able to work very well with children, adults and he is passionate about what he does. He is able to multi task, can communicate and has his own magical equipment which he has collected for over 8 years. He is very passionate about his magic and has had lots of experience in the performing arts. 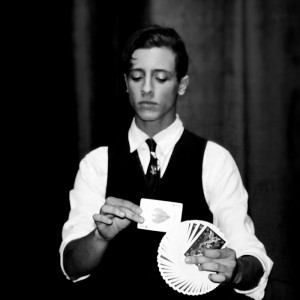 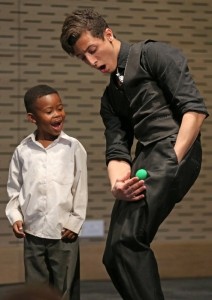 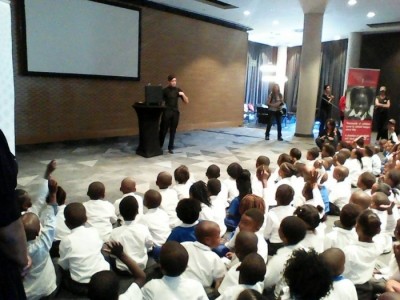 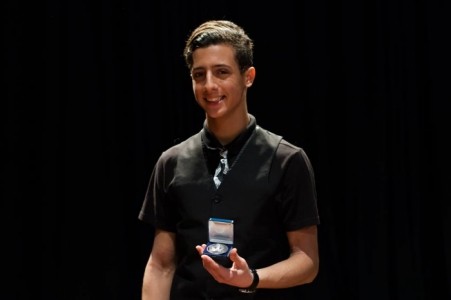 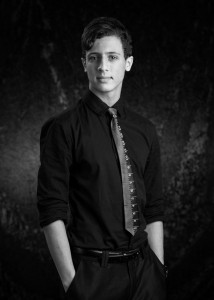 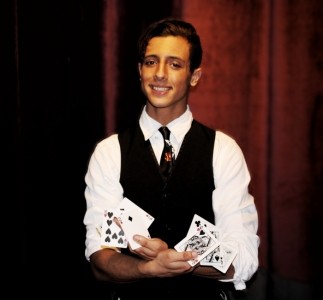 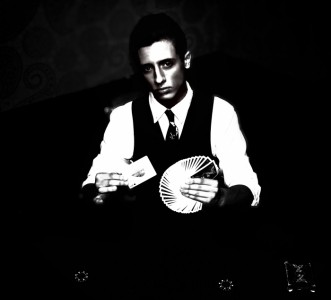