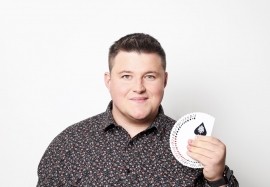 When contacting this member, please state that you are viewing their Entertainers Worldwide profile.
Request a Quote
Share this Page:
Profile Views: 2810
Report this profile

A professional magician who you’ll never hear ask “Can I show you a trick?”
A rapport builder through magic and mentalism based in South Wales, UK available to hire internationally
A specialist in creating jaw dropping moments in a close - up and intimate situation.
Hired to entertain thousands across the world putting a unique and modern twist on the arts of magic, deception and mind reading.
Recommended by celebrities, companies, brands, across the world!

Having performed magic since my early years it was always something I wanted to do for a living! After a ten year absence from practicing the art of deception magic found its way back into my life in my early twenties and now I perform at events and venues all over! 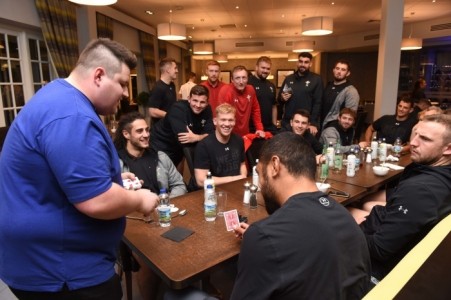 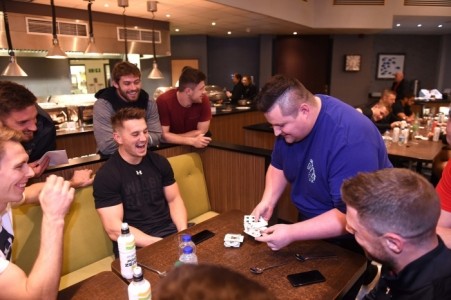 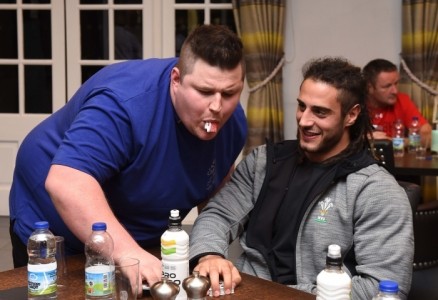 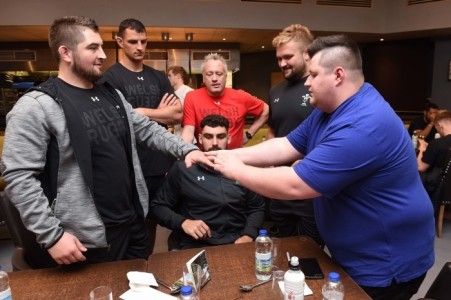 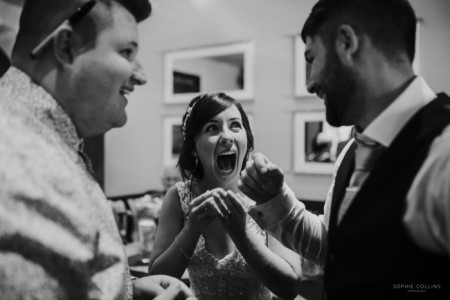 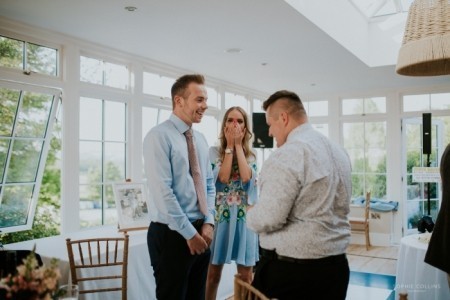 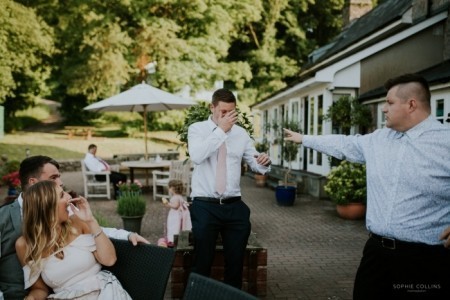 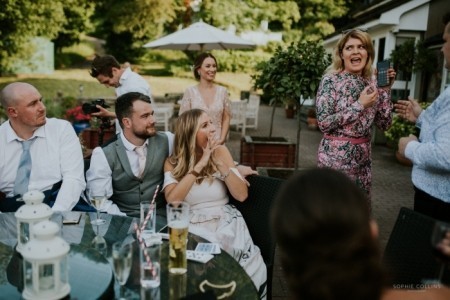 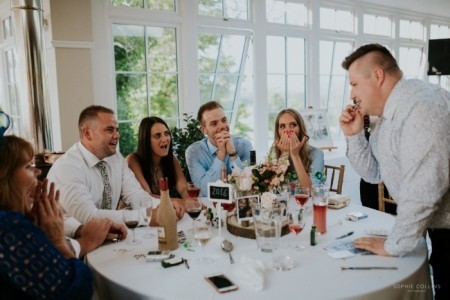 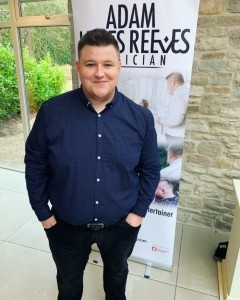 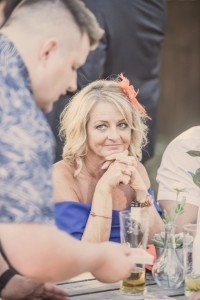 Previous clients include:
The Welsh Rugby Union - preformed for players, coaches and staff during a training camp
Manchester City football club - Hired by the players to entertain whilst on downtime at a restaurant when playing in South Wales, U.K.
Cardiff Blues Rugby club - entertaining within the hospitality areas ahead of fixtures, performing for sponsors, guests, fans, players family’s and players themselves
Dragons Rugby - Entertaining sponsors, media personalities, supporters, players and fans pre and post fixtures
Cardiff City Football Club - Three seasons as the officia ... l magician of the Cardiff City Bluebirds, performing as part of match day hospitality for sponsors, clients, partners, fans as well as entertaining the players & families at end of season dinner / awards evening
Velindre - performing at gala / dinner evenings