MULTI-AWARD WINNING MAGICIAN Champion of Close Up Magic (FISM Europe). Adrian Vega is a professional magician from Spain, now living between Las Vegas and Spain and working with Criss Angel in his new show "The Supernaturalists", being the Close-Up Magician there.
: +34 61578XXXX Click here to reveal
full number

“One of the best close-up magician i have ever seen“ Criss Angel.
“His magic is so creative and very clever. It is great” Lance Burton.
Hailing from Spain, Adrian Vega is one of the world’s premier close-up magicians. His global performances have received numerous awards from his magician peers, and rave reviews from lay audiences. He is one of just a handful of magicians to have received a standing ovation from the prestigious FFFF convention - not merely once, but for three consecutive years. He also performs around the world, including the famous Magic Castle in Hollywood and ... performing in Las Vegas with Criss Angel as the CloseUp Magician in his show “The Supernaturalists”. 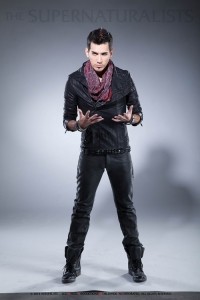 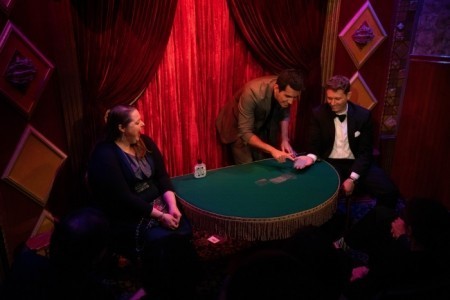 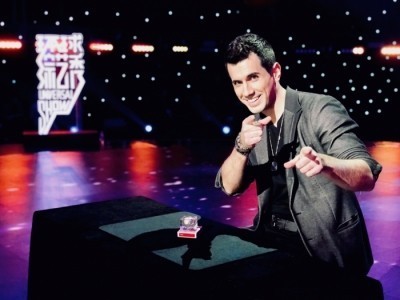 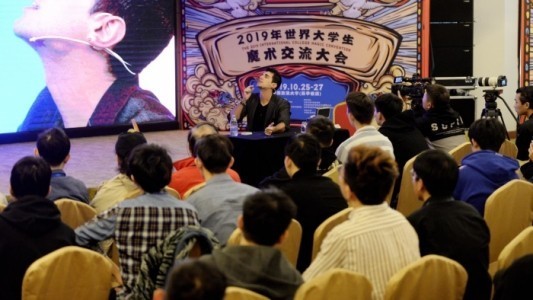 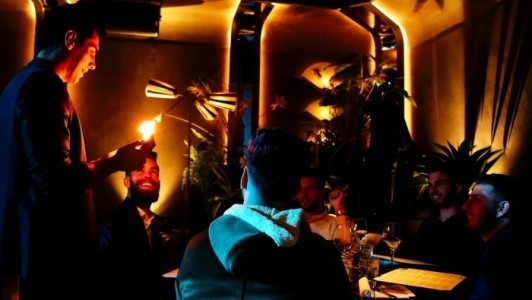 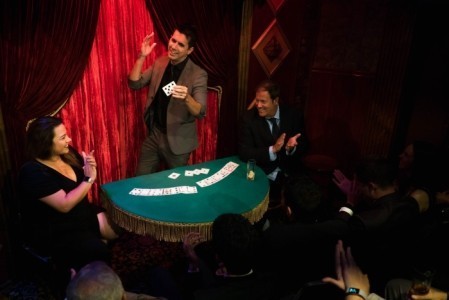 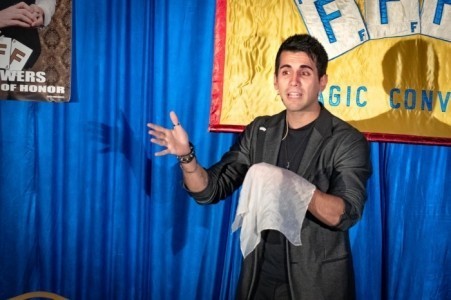 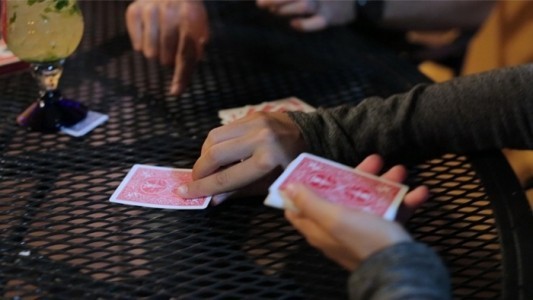 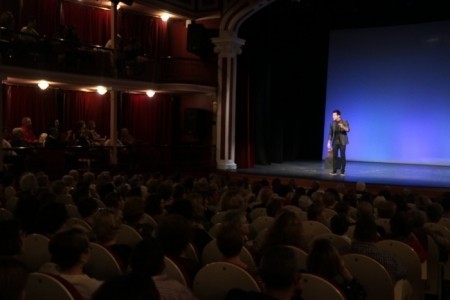 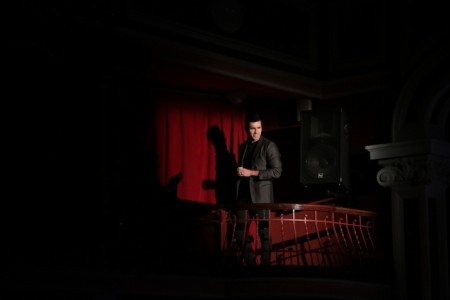