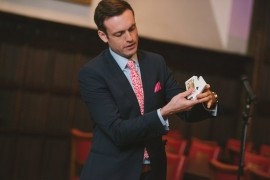 A member of the world famous Magic Circle, Brendan Patricks was the only magician to perform for cast and crew at the wrap parties for the Harry Potter movies, Downton Abbey & Gavin and Stacey.
He has also wowed Oscar winners Renee Zellweger and Sam Mendes. He’s even amazed international celebrities Harry Styles, James Corden, Rosamund Pike, Matt Smith and many more.
A library that started with one tiny book of ten secrets has grown into an enviable archive, containing a wealth of knowledge, which has befuddled and amazed some of the sharpest minds around the world.
Brendan now prov ... ides incredible magic for weddings, corporate events and private parties.
Can solve a Rubik’s cube in under a minute and tell you the day of the week for any date named after 1600.
As if that wasn’t enough, Brendan is also a highly-regarded actor. 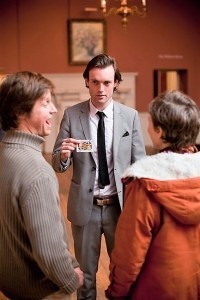 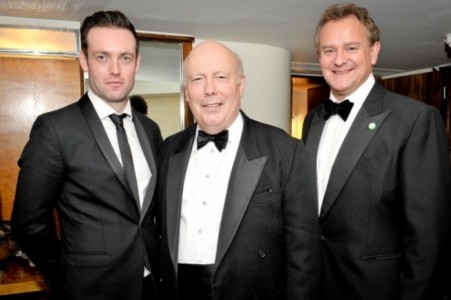 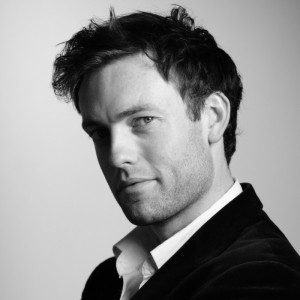 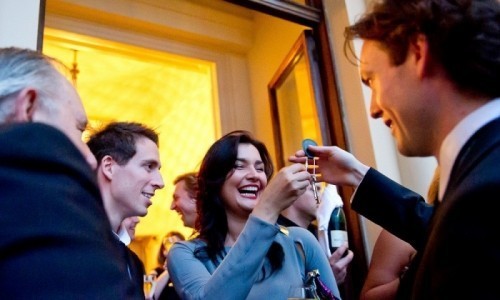 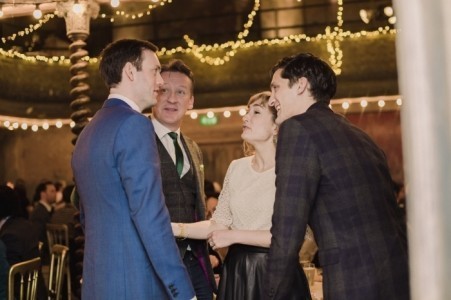 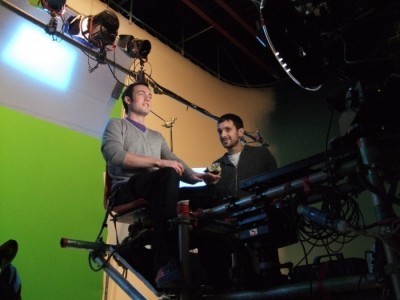 Brendan Patricks - Close-up Magician - Bromley, London Event Location: London Event Type: Birthday party 2nd November 2019
We were all completely blown away by Brendan's incredible performance at my sister's 40th last weekend! Absolutely brilliant close-up magic that everyone was still talking about the following day, and a lovely guy too. He remembered everyone's names, was charming and patient, and was great throughout the whole booking process too. Can't recommend him highly enough!
Reviewed by: Deborah Reda

Brendan has been performing and studying magic for more than a decade.
Member of The Magic Circle – a London-based society that exists to uphold and further the art of magic around the world.
Has worked as magic consultant creating advertising campaigns for JWT, O2, Trident and Helman’s.

Member of Equity, the performer’s union, with public liability insurance up to £10 million.