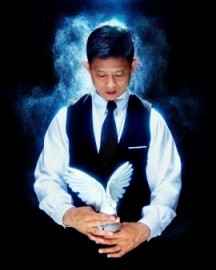 Dan Chan "The Millionaires Mentalist" is an internationally renowned, award-winning magician & mentalist whose act has taken him all over the world. Based in the San Francisco bay area, Dan is regarded as one of the nation's top virtual magicians in the world.
Request a Quote
Share this Page:
Profile Views: 290
Report this profile

Dan Chan Master Magician is an internationally renowned, award-winning magician whose magic has taken him all over the world. Based in the San Francisco Bay Area, Dan is regarded as one of the nation's top corporate magicians and performs at events for thought leaders and influencers worldwide. Dan Chan Presents is the ultimate entertainment experience, featuring world-class sleight of hand, playful pick-pocketing, and thoughtful sleight of mind.
Dan Chan masters more than most, promises more than expected and delivers more than hoped. Chan's been called "the perfect entertainment solution ... for savvy corporate audiences" and for good reason. Over the past decade, Dan Chan Presents grew into one of Bay Area's most recognizable entertainment brand, epitomizing the best in corporate entertainment. In addition to reinvented classics, Dan has new technological marvels up his sleeves. He has created several new routines integrating smartphones and iPads into unique, one of a kind performances that are photo worthy moments your guest will capture and share on Facebook, Snapchat, Twitter, and Instagram. Dan's signature iPhone tricks and cultural Bian Lian performance is a legend among tech billionaires and Silicon Valley elite.

Dan Chan Master Magician has performed over 5000 shows since 1999. Buzzfeed named him "Silicon Valley's Favorite Magician" and did feature profile on him. 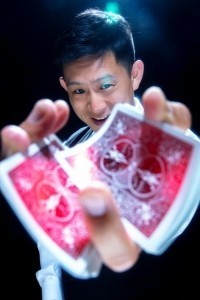 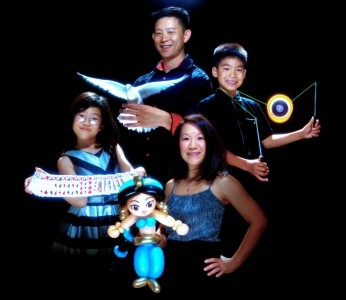 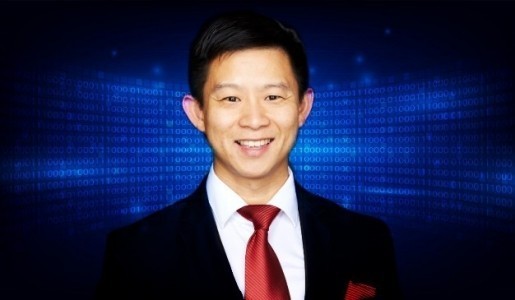 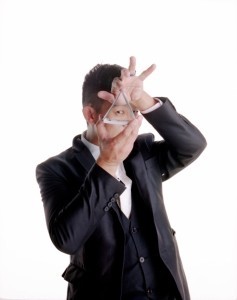 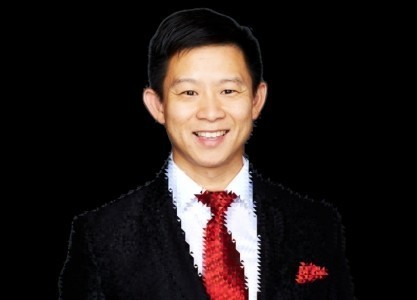 Magic of the Mind

“Magic of the Mind”
Kick-off or end your meeting with a fast-paced 15-minute intriguing show featuring influence, mind-reading, predictions! This high impact teaser show is perfect for starting your event on a high note and also works great as a quick “pick me up” break in between working sessions.

The virtual happy hour includes Dan's signature "MED Talks: Magic, Entertainment, and Deception". This is a 30-minute, highly interactive experience, with everything included in the Kick-Off Show Package and more! This package contains Dan’s signature prediction effect customized with your branding, logo, and messaging, as well as an interactive segment where you and your team learn magic that they can perform immediately. One of the effects is a signature self-working miracle that Dan used throughout his impressive career - it’s an effect that fools the most intelligent audiences!

Take your kids to work - The Virtual Chan Family Show -

Are your employees Zoomed out? Your staff spends more time at work than they do with their family. Transform your company culture, and let your team learn more about each other personally, spend quality time with their family, while Dan introduces his family to yours! This one of a kind family show features Dan and his kids, James and Grace, who, along with Dan, will perform some of their signature effects including 3, 4, and 5 ball juggling and amazing math stunts! James and Grace Chan were also recently featured in a segment for Kids Say the Darndest Things on ABC performing a major illusion.