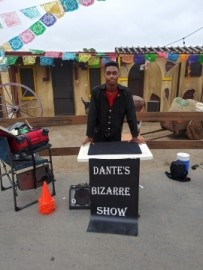 Up to 4 hours of Close-Up walk around magic using both normal every day and bizarre objects including cards, coins, crystals, and oddly designed objects.
: 702596XXXX Click here to reveal
full number

Las Vegas Close-up magician Dante offers a scrolling Close-up show that can go up to eight hours a day. Using objects such as finger rings, playing cards, money, and much more he will amaze your patrons leaving them with an initimate memorable experience. His magic is acceptable for ages 5 to 105.

After years of performing magic. Dante spent months entertaining at non-profit organization's event under the name Diante Hernandez.
Spending most of 2015 attending magic lectures and refining his craft, he took part in a talent show at a local library in which he amazed the audience with the famous Egg Bag trick.
It was in 2016 that Dante knew that he enjoyed the intimate aspect of Close-Up magic. It was at this moment Dante Hernandez was born, performing at festivals during the months of October and December two nights a week.
In 2017, Dante decided to become a professional m ... agician performing at Springs Preserves Black History Month festival in February. With Dante Hernandez, you can expect his sarcastic humor to leave his audience laughing endlessly. There's an artistic beauty to his magic through the way he takes you through a journey leaving you speechless at the end. 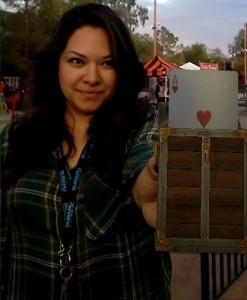 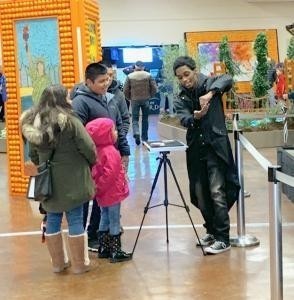 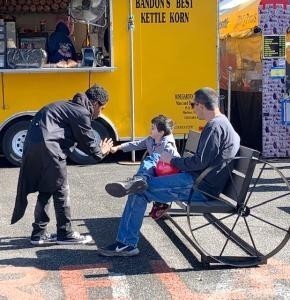 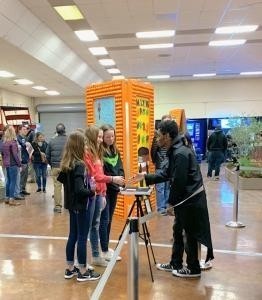 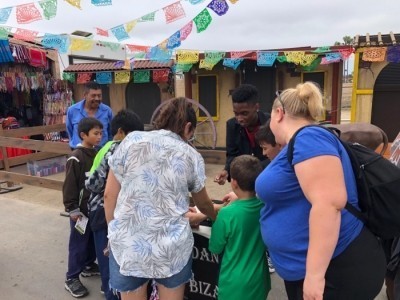