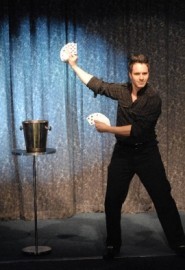 James has performed Illusions and close up magic for over 15 years and he creates a wonderfully entertaining atmosphere wherever he performs.
Request a Quote
Share this Page:
Profile Views: 2018
Report this profile

James Anthony is your No.1 Choice for magical entertainment in the UK.. Whether you are looking for a close up magician, or stage illusionist, you can be guaranteed that your clients or event attenders will be transported into a truly magical world only limited by their imagination and will be remembered for years to come.
Available show options:
Close Up Walk-Around Magic
Stage Illusion Show (both large and small and with or without an assistant)
Hilarious Stage Hypnosis Show
Mentalism and Mind Reading Extravaganza.

James originally started out as an ice-skater competing up and down the country. After becoming British Junior Champion in 1998 he decided his true roots were in Magic. Having performed magic at a local restaurant for over 7 years from the age of 15, he went on to perform onboard some of the most prestigious cruise ships and venues worldwide, including: P&O Cruises, Princess Cruises, Royal Caribbean, Seabourne Yachts and many more.
Although not willing to travel for 6 months at a time any more on the cruises James has built up a solid reputation as one of the UK's leading close up magicia ... ns and illusionists ideal for your every event.
James often works for many of the large corporate companies wow'ing their audiences from start to finish. His personality is fresh, lively and always entertaining.
Book James Anthony Today. 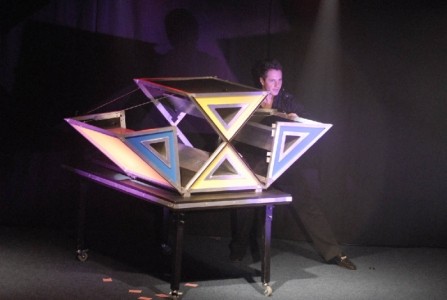 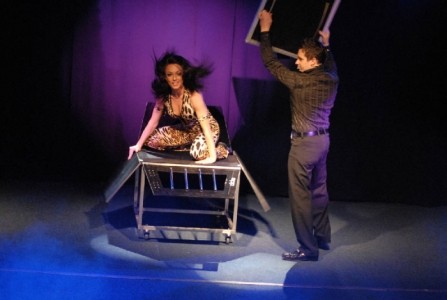 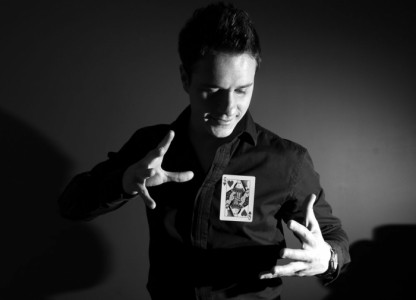