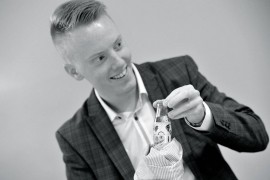 Already being named one of the best UK's Close-up Magicians. Jason performing highly visual close-up Magic that will leave guests wanting more. Award-winning magic and highly impossible routines make Jason stand out from the crowd, Mixed with a warm and humorous personality Jason is perfect for all ages to enjoy! No audience is to big or to small, experienced performer and in constant demand to perform all over the world. Often referred to as the undiscovered talent after receiving rave reviews from big names in the world of entertainment.

Jason Rea is a close-up Magician who is already well established and who is hailed by audiences and critics as fast becoming THE best Magician in the UK. Jason has been hired on numerous occasions to perform at a variety of events and provide close-up magic like no other. From making a signed £10 note appear in a lime to having a signed card appear in a sealed bottle, Jason’s magic is quick, visual, highly entertaining and is sure to make any evening even more magical for everyone concerned. Jason has been mentored by the best Magicians in the business including Paul Daniels. He is a keen c ... reator of Magic ensuring Magicians all over the world are using his effects including television Magicians such as Dynamo. Young, funny and extremely talented in his art, Jason has been voted Magician of the year on two occasions by his peers. From weddings, private parties, corporate events and trade shows, Jason will provide THE best close up magic ever witnessed in real life. No camera tricks, no stooges, what you witness really is Magic!
A first class performer delivering unbelievable entertainment and skill. Don’t miss your chance to make your next event the most memorable occasion.
Jason started performing magic at the age of 8 after receiving a Paul Daniels magic sets for his birthday. Jason was hooked and soon found himself constantly performing for friends and family whenever he had the chance. Before turning professional Jason had a great success performing on television in adverts and in popular TV shows such as grange Hill and Hollyoaks.
Outside of performing magic, Jason is also a keen inventor of magic, producing effects that are sold all over the world and for television magicians such as Dynamo.
At the age of 16 Jason decided to start his own business and a career in magic, performing at weddings, corporate events and private dinners receiving superb reviews for his excellent, unique and personalised skills and his cheeky infectious humor that you can’t fail to enjoy. Jason’s reputation continues to go from strength to strength and he is now performing for many well respected celebrities around the country.
Jason’s outstanding entertainment skills where awarded in September 2009 and 2010 when he was awarded the Magician of the year 2 consecutive times by a unanimous decision by his magician peers. 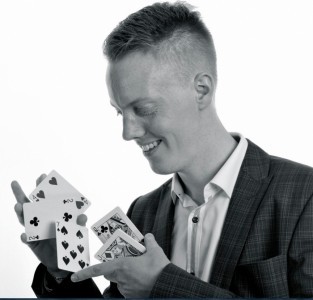 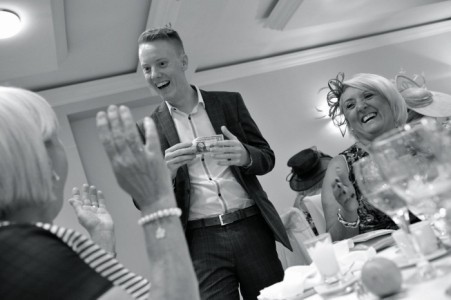 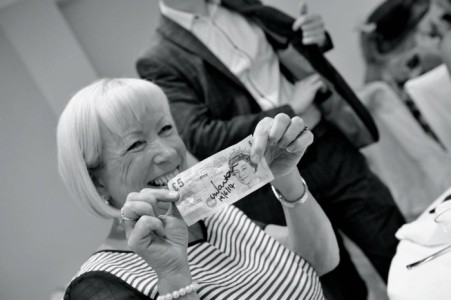 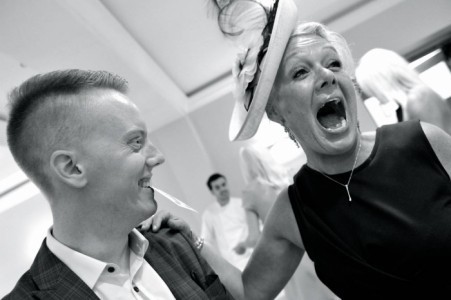 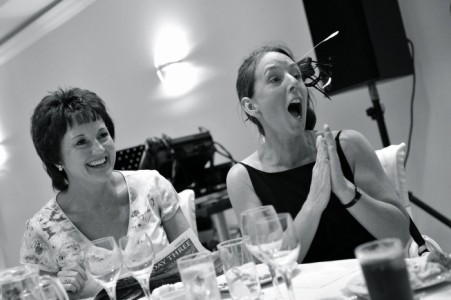 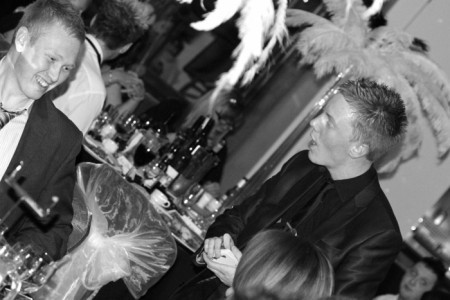