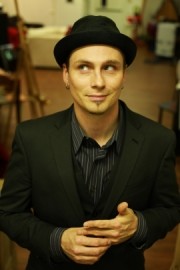 (no reviews)5.0
Country: United States
Based In: Louisville, Kentucky
Performs: Nationwide
From: $650

Make a huge impact on your guests!!! A dynamic blend of sleight of hand artistry, mind reading and hypnosis creates a wildly better than expected experience for the attendees of your event. Having a performer of this caliber in your service guarantees you will get recognized for offering such incredible entertainment! Darshwood understands exactly how to make your event unforgettable!

Richard E. Darshwood is a highly charismatic performer who has perplexed and amazed many notable celebrities such as film-maker Martin Scorsese, pop star Miranda Lambert, Clay Matthews of the Green Bay Packers and many more with his delightfully animated personality, witty antics and clever tricks.
His natural ability to fully captivate every audience he encounters has earned him two consecutive People’s Choice Awards from the International Brotherhood of Magicians and is precisely why he is affectionately known as “The Charming Trickster, himself.”
A recent graduate of The McBri ... de School of Magic and Mystery in Las Vegas – where he also received training from several of the world’s leading stage hypnotists – he is now certified by the American Alliance of Hypnotists and is currently focusing on the study of social engineering with The Art of Charm Academy in Los Angeles, CA.
He has appeared on several network-affiliated television programs, performed in venues across the country (including Planet Hollywood in Las Vegas) and served as an honorary representative for The United States at the international magic festival, “IndiaJaal“, which was sponsored by Asia’s very first Academy of Magical Sciences in 2011.
In addition to performing as a strolling and stage entertainer, Darshwood is also well known for his thrilling key notes and lectures, motivational talks and developmental workshops for professionals who are eager to learn the magician’s secrets to attract, engage and influence ANYONE. 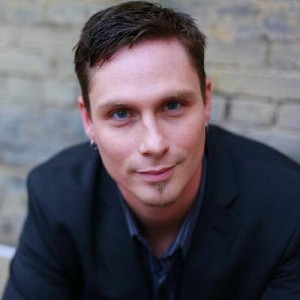 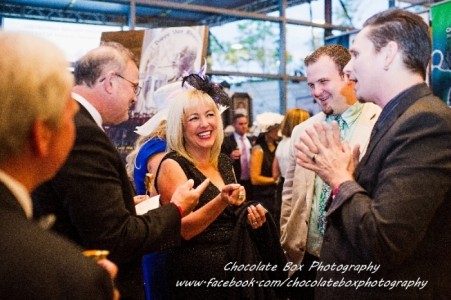 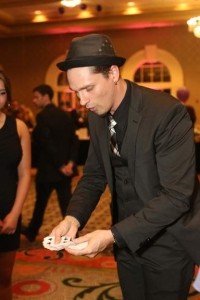 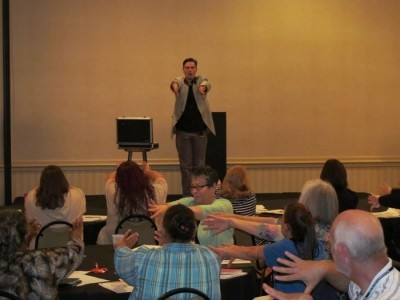 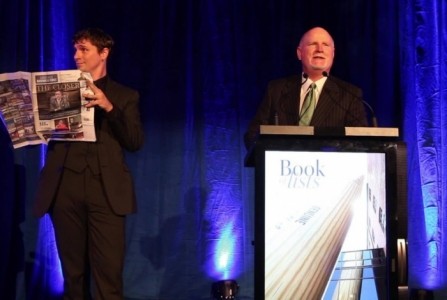