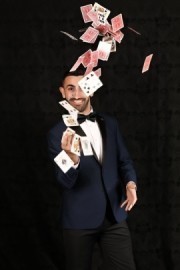 Tammer’s 13 year experience in the world of close up magic has led him to perform at a variety of locations ranging from private companies parties/events to the world renowned Magic Castle in Hollywood, California.
Request a Quote
Share this Page:
Profile Views: 123
Report this profile

Tammer has been doing close up and stand up magic for the past 12 years. Though he has always favored card magic, he also includes rope magic, technological magic, mentalism and other categories of magic in his act.

Cairo, Egypt is where Tammer was first introduced to magic. He vividly remembers the moment when his ten-year-old self sat next to an older gentleman who happened to pull money out from behind his ear. The young boy’s interest in magic sparked ever since. Soon after, Tammer started practicing the craft after his encounter with Jacques Lord, a local San Diego magician who attended the same church as Tammer. Jacques taught him how to build a great foundation in the art which has now, with many hours of practice and performance, shaped Tammer into an international award-winning magician. At thi ... rteen years old, Tammer was accepted into the Academy of Magical Art’s (The Magic Castle) Junior Society . Ever since, Tammer continues to craft and polish the future of magic through practice, competition and performance. 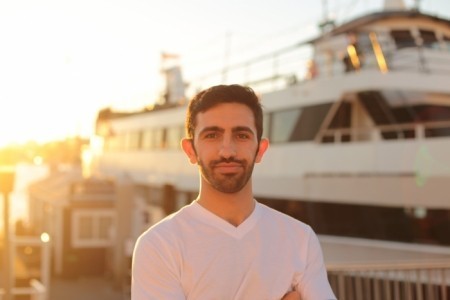 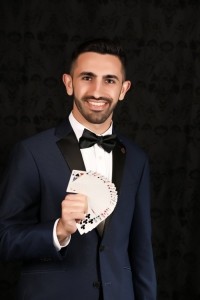 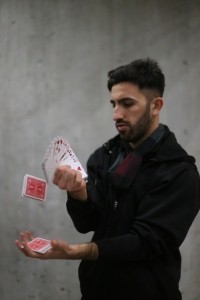 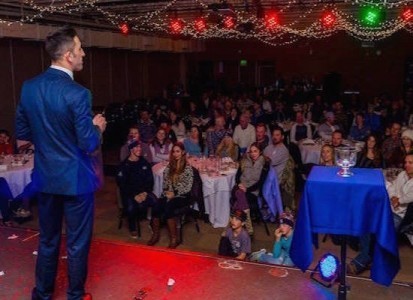 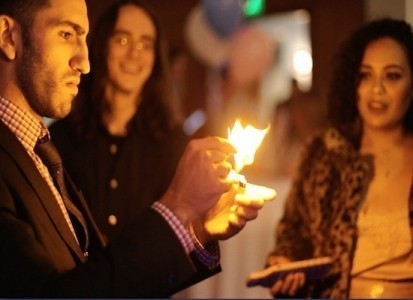 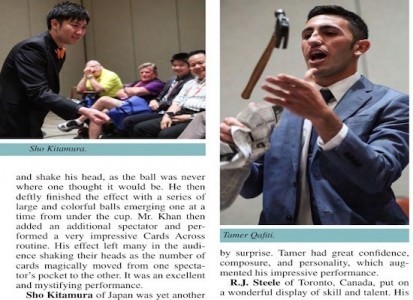 Tammer has experience competing and winning international competition awards. He has been an active member and performer of Hollywood's Magic Castle. Over the years he has been trained at McBrides Magic and Mystery School in Las Vegas, NV. Along side of the progress Tammer has made in the magic world, he shares his skills performing to various companies and private events across the western United States.