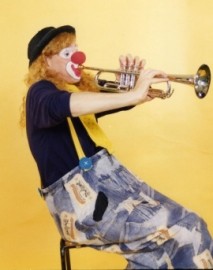 Pat is a professional children's entertainer, performing magic, juggling and clowning for the very young to the young at heart!
Request a Quote
Share this Page:
Profile Views: 1290
Report this profile

A magic and balloons show that is suitable for children of all ages. There is magic, juggling, clowning, and lots of involvement with the children in a show that is fun, colourful and entertaining. Followed by a balloon modelling session, so that all the children receive a balloon model of their choice.
One and a Half Hour Party Package - Magic, Balloons and Party Games
Magic, balloons and party games. All the above, plus party games! Traditional party games that children love to play, organised by Pat.
Two Hour Party Package - Magic Disco Show
Magic, balloons, party games, and chil ... dren's disco. Suitable for all ages, this show includes all the above, plus my Disco Show, to add to the excitement! Lights, bubbles, smoke, and lots of fun with all the children involved all of the time! 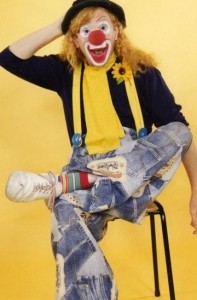 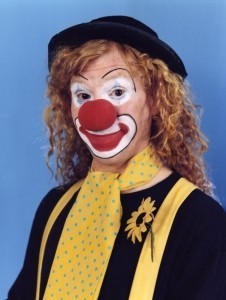 Pat is an Equity member a past president of the British Magical Society, and an award winner of the International Brotherhood of Magicians 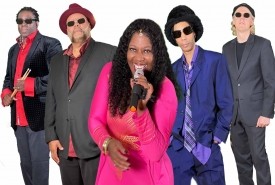 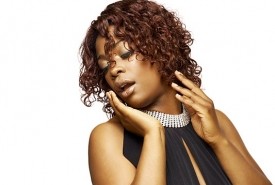 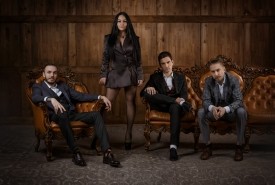 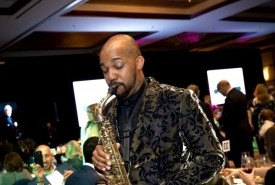 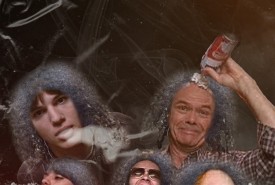 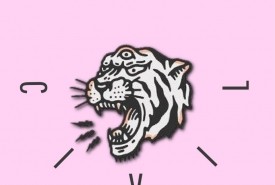 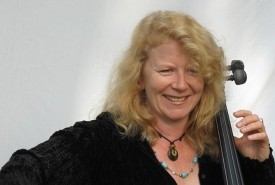 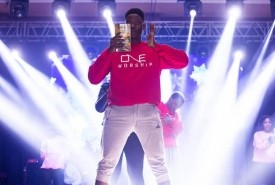 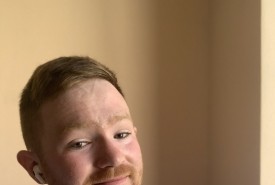 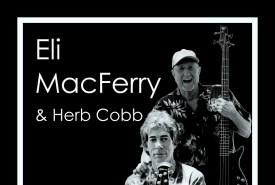