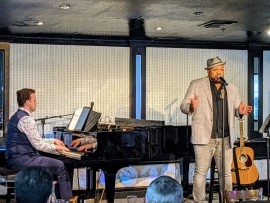 COLTE JULIAN is a pianist, vocalist, and actor available for parties, concerts, and everything in between. He performed as Jerry Lee Lewis in "Million Dollar Quartet," lead of the Jazz Trio "The Sidecars," and stars in "Wonderful Crazy Night - The NEW Elton Tribute."
Request a Quote
Share this Page:
Profile Views: 567
Report this profile 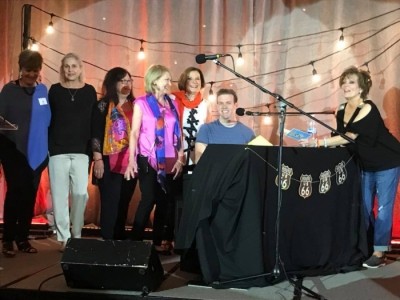 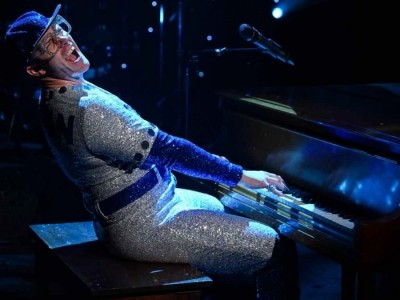 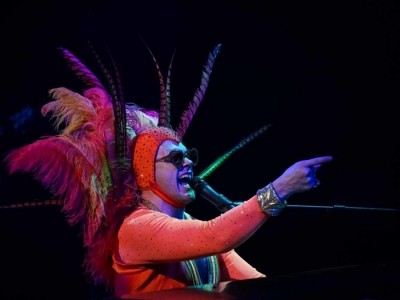 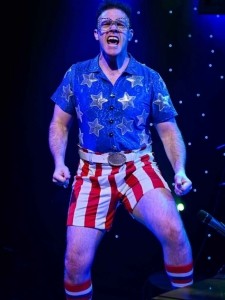 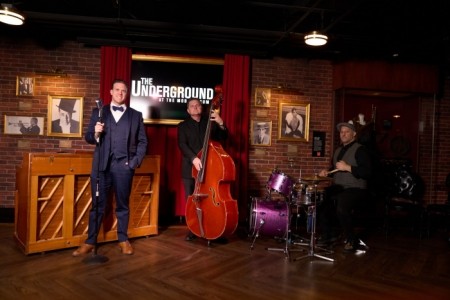 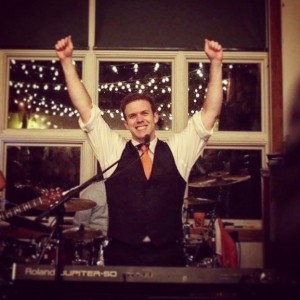 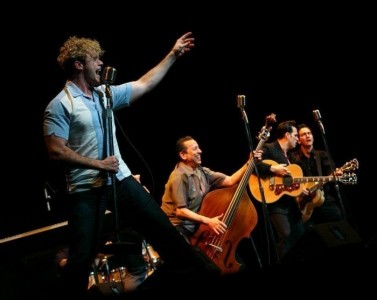 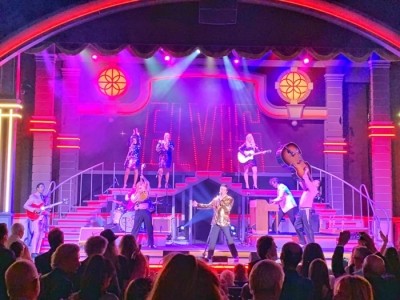 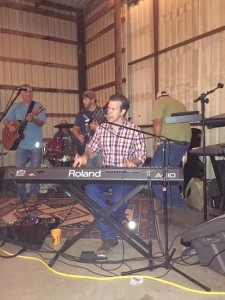 COLTE JULIAN is a pianist, vocalist, conductor, music director, and all around fun guy. He has performed the role of Jerry Lee Lewis in Million Dollar Quartet for over 5 years in multiple productions including the Broadway National Tour, The Apollo Theater in Chicago, and at Harrah’s in Las Vegas. Having performed multiple principal roles in critically-acclaimed musicals and concerts, he was nominated for a Joseph Jefferson Award for his performance as Curly in Oklahoma!
He made the move to Las Vegas to be the Music Director for the Elvis concert hit Heartbreak Hotel at Harrah’s. He re ... gularly performs at Don't Tell Mama Piano Bar and The Underground at The Mob Museum with the jazz trios The Old Fashions and The Sidecars.
He holds a Bachelor of Arts degree in Music from Oklahoma State University and a Master of Music degree in Musical Theatre Performance from Arizona State University.

I started playing piano when I was 9 years old growing up on a farm in Oklahoma. It has grown into a love and passion of theatre and performance. I traveled the world onboard cruise ships after graduating undergrad with a degree in music and grad school with a performance degree in Musical Theatre. Since then, I lived and worked in NYC before starting a 5 year journey with "Million Dollar Quartet" as Jerry Lee Lewis and their original Chicago production. A national tour followed that as well as some time spent in Las Vegas.
Following the closing of MDQ, I performed a quirky production of " ... Joseph and the Amazing Technicolor Dreamcoat" where I played Elton John as Pharaoh. That inspired me to pursue a tribute act as Elton John. My wife is a brilliant costumer and coupled with some of the best musicians I know, we have built a show I am very proud to perform.
Coupled with performing as Elton, I was offered a job as music director of the Las Vegas concert production of "Heartbreak Hotel" at Harrah's. We made the move to Las Vegas and have since started the Jazz Trio group "The Sidecars" and perform regularly with "The Old Fashions" and at the Downtown Las Vegas Piano Bar, "Don't Tell Mama" as a pianist/singer. My Elton show has grown into being known as "Wonderful Crazy Night" and we are regularly sought after for corporate entertainment events and concerts for regional theatres.