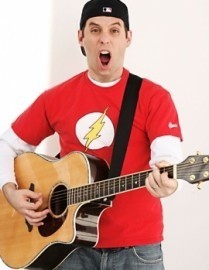 (no reviews)5.0
Country: United States
Based In: Los Angeles, California
Performs: Worldwide
From: $400

Energetic, spontaneous guitar comedian that involves the crowd and customizes his show to each audience.
: 516500XXXX Click here to reveal
full number

When contacting this member, please state that you are viewing their Entertainers Worldwide profile.
Request a Quote
Share this Page:
Profile Views: 1801
Report this profile 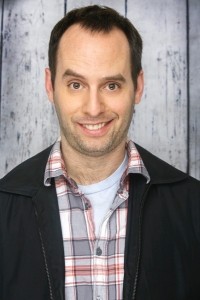 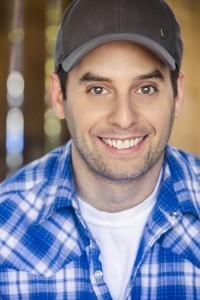 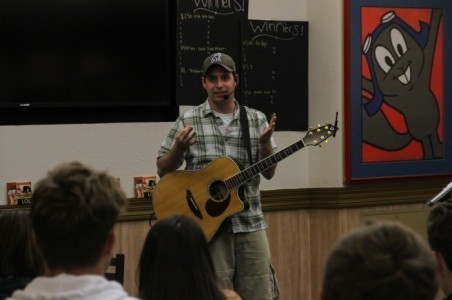 Sometimes the best way to communicate something is through laughter. Our resident comedian, Evan, has performed in 48 states and appeared on Comedy Central, America’s Got Talent, ESPN, SiriusXM and more. After starting out by taking a class himself in a New York City comedy club Evan now brings that same knowledge to students so that they can learn what makes something funny and how to structure a joke. This class has the added benefits of teaching you to become a better writer, building their verbal skills, getting them comfortable speaking in public, finding a creative outlet to deal with current events and stress, and unleashing your overall creative potential!